It’s Not Easy Being White

A Trump conservative has his say. 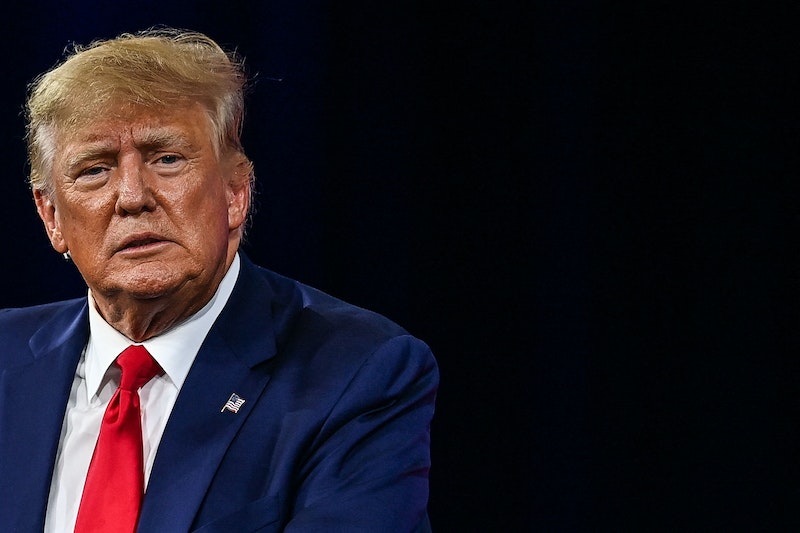 I speak of the Heterosexual, Caucasian, Conservative, Christian and Male, the HCCCMs. How are these guys holding up against a cultural condemnation coming at them from influential socio-political stratums? How are they negotiating the shoals of a social justice archipelago that holds right-leaning, God-fearing, straight white guys up as once-and-forever bad guys.

There are no easy answers. Education level, innate self-confidence, ingrained spiritedness, worldly success and social, familial, and marital health all play a role in determining how individual members of a vilified demographic handle the propaganda by powers and circumstances over which they have little control.

Front and center are the MAGA HCCCMs, held rhetorically responsible for a multitude of sins—the chief of which is racism. There’s a strong threat of white supremacy across the land—sounds the oft-repeated charge, and insurrection around every corner. You don’t have to be a Trumpservative to suffer the pillory. Skin color concomitant with a traditional gender identity, a preference for secure borders, and faith in the religious freedom promised by the Constitution can amalgamate and get a man branded as a Neanderthal throwback with no right to participate in the conversation going forward.

Unfortunately for the purveyors of racial discord and division, the racism charge has become virtually meaningless due to the blanket, all-purpose, all-encompassing shadow it casts over so many men.

The HCCCMs are going to be okay. The reach of the anti-Anglo-Saxon Deep State, the Democratic Party, and the global, academic and Hollywood elite is real. Some mornings those condemned as white pariahs must wake and, scanning the contemporary tenor of headlines and commentary, find that all of the hue and cry runs against them. But they’re resilient. The way for them to survive and defeat this broad demonization is to confront such reparative bigotry by adding a fourth C—class. Not socio-economic class, but the simple old-school designation known as a class act.

A classy HCCCM understands the grievances of and historical injustices against people of color and members of the LGBTQ community, the most egregious of which are now part of the nation’s past. But he pushes back against broad-brushing as existentially racist present-day Caucasian-Americans for these past injustices.

A classy HCCCM understands that in some precincts there are considerable cards stacked against him, and that powerful people in powerful positions seek to right wrongs committed by his forefathers with measures and policies aimed at circumventing factors like merit, character, skill, and education. He meets these challenges with acceptance and perseverance, and finds legal, creative ways to circumvent the circumventors.

A classy HCCCM quietly goes about the business of finding his place in this new scheme of things, even if it means a wide search for wherever he can escape the rewriters that have damned his lineage, scratched his legacy, and melted down the sculptures of his heritage.

A classy HCCCM quietly and dependably votes for politicians who reject the race-card wielding elites and their white-bashing diatribes.

While repulsed by the Biden administration’s failure to protect the nation’s borders, the classy HCCCM keeps his objections out of interpersonal interactions with people who may be in the country illegally, and concentrates his efforts to oppose illegal immigration in the realm of policy.

A classy HCCCM steers as clear as possible from individuals who luxuriate in white self-loathing, avoiding these spuriously guilt-ridden basket cases.

A classy HCCCM openly welcomes community with his brothers of color, those with different sexual orientations (until those supposed orientations impose biological bigotry upon the rights of others), and all fellow citizens who reject the wholesale denigration of his kind.