There are codes they must live by. 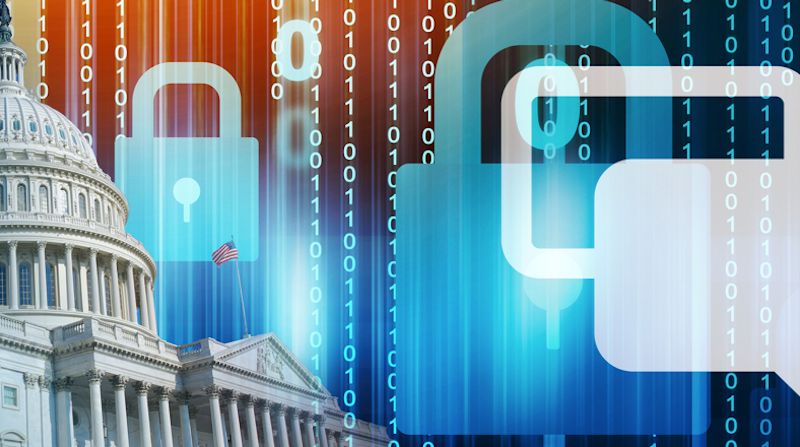 Maybe the reason leftist propaganda organs such as The New York Times sound increasingly comfortable with censorship, whether by private or governmental means, is that they’re already thoroughly accustomed to the most rigid forms of self-censorship. Take this cowardly January 23 tweet from the paper’s official Twitter account: “Correction: An earlier tweet misstated the nature of recent debt ceiling showdowns. Both parties are responsible for the debt, but only Republicans are using it as a political tool. We deleted the incorrect tweet.”

It sounds as if the Times’ political bosses must’ve been very cross about the paper’s earlier brief flirtation with evenhandedness. So why should anyone else get to speak freely, the envious Times staff likely wonders? They probably pride themselves on avoiding angering Washington, DC and that towns’ allies the way self-censoring Hong Kong newspaper editors take a certain pride in avoiding angering Beijing.

As usual, though, my criticism of the liberal establishment on this issue doesn’t mean the right, or even most libertarians, hold sane positions about it all, as the latest round of arguments over Internet censorship show.

Mostly-sane briefs submitted to the Supreme Court last week about the law called Section 230, which limits sites’ responsibility for things users say in posts, were just part of a larger, dumber argument of which the short version is: the right (mainly through lawsuit threats) wants to force websites to keep material up even if it offends the site owners, and the left (mainly through U.S. and European government pressure) wants to force websites to take material down even if it’s acceptable to the site owners. Neither should win.

The sites themselves shouldn’t win free speech arguments either in many cases, given how deceptive much of their behavior in this area is, pretending to deploy neutral moderation rules while secretly downgrading their political enemies—with few establishment libertarians ever broaching the question of whether this constitutes actionable fraud on a massive scale. Everyone’s wrong. But at least the briefs filed last week focus on the sound argument that Section 230 allows the internet as we know it to function with some semblance of freedom by shielding sites from responsibility for the nutty things their users happen to say. Without that shield, the sites’ owners would likely just insist they “have” to censor even more than they already do.

Trump should’ve feared that perverse outcome when he was in office but denounced Section 230 anyway, thinking that without it sites would at least have to fess up about how much editing and politically-weighted decision-making they do. They’d be exposed as being more akin to the mainstream media he hates, with its overt editorial decisions (which should still be seen as obviously constitutionally protected), and less like politically-indifferent phone company maintenance crews.

Biden initially defended Section 230—good for him—but then suggested restricting it for big platforms, basically the ones the government would most enjoy meddling/partnering with to skew political content, as it happens. Consciously or not, Biden leans toward some version of what has usually been the (lazy, self-serving) Progressive answer to problems for over a century now: Ignore the little guys, try to turn the big guys into arms of the government (larger, more useful arms but also easier ones for regulators to target), and sell that sloppy compromise to the public as some sort of liberal-egalitarian justice.

In the case before the Supreme Court for which briefs were accepted last week—including from anonymous Reddit moderators, which shows a certain wise acquiescence on the part of the Court to current expertise—a family is suing Google, using the argument that its algorithms (neutrally, mindlessly) putting content from terrorist groups in front of readers constitutes a sort of recklessness, contributing to the deaths of terror victims such as a son from that family.

The temptation to smash sites for being annoying or lump them together with terrorists in one’s mind might be strong. However, I hope we haven’t drifted so far from old ideals of free speech that we start thinking, say, that a library should be sued if gangsters first got their fantasies about robbing banks from books they read there. A regime of individual responsibility, including blaming criminals themselves and not what they read, is presumably the system we’re trying to protect from terrorists and tyrants alike.

If the arguments for more regulation of the internet come from enough factions—right, left, European, American—the public’s resolve may get worn down and they may start seeing more regulation as the natural evolution of things. But it needn’t be. It’d be very disturbing, in these ostensibly politically divided times, if censoring became the one activity that authorities of all stripes agreed should be a routine part of life. Common ground is not worth finding if that ground’s silent and sterile.

Keep the right’s hands off the legal shield that is Section 230.

Keep the left, regulators, and government agencies such as the FBI from tinkering with sites like Twitter behind the scenes (as recently released internal emails suggests they have).

Through fraud suits, keep private organizations such as the big social media sites from lying to users about what and how they censor.

And through purely cultural means such as conversation and columns like this one, convince the broader public to welcome hearing opposed ideas.