Don’t Call a Bitch the B-Word 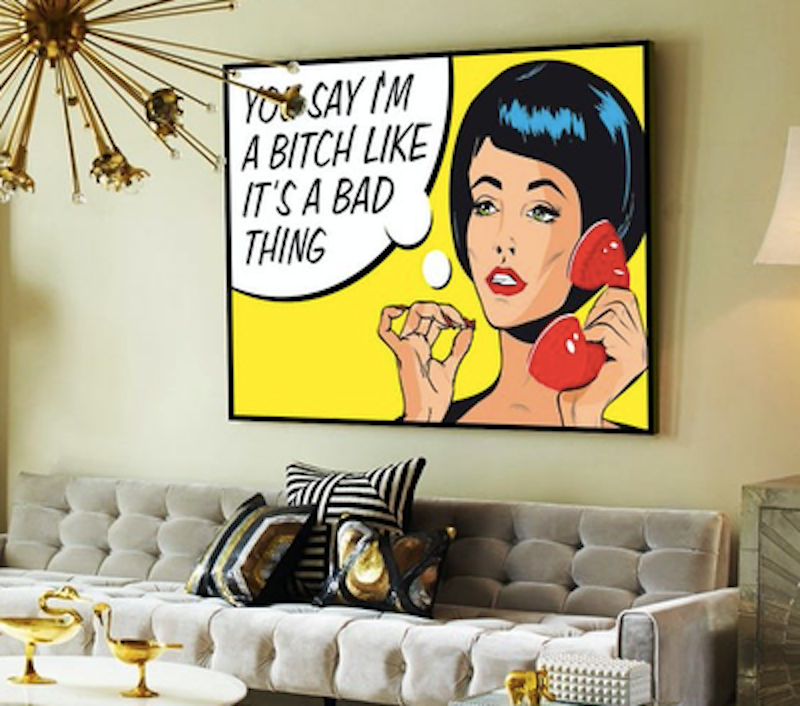 In Boston this week, the judiciary will consider a bill to ban the word bitch, which Boston media are referring to as “the B-word,” and they don’t mean Bostonians. Democrat Daniel Hunt is introducing legislation to outlaw the word, stating in the bill: “A person who uses the word ‘bitch’ directed at another person to accost, annoy, degrade or demean the other person shall be considered to be a disorderly person in violation of this section.”

Above the Law has provided some perspective not only with a side-eye headline “Bill Introduced to Ban the Word ‘Bitch’ Because We’ve Solved All Other Problems” but especially by noting, “given the state, the law is probably designed to prevent everyone else from describing Tom Brady as a little bitch.”

This story goes beyond outrage culture in our society to pure stupidity and a waste of time in the democratic process. First, there’s the obvious: the Constitutional right to free speech is the immediate reaction of most people who hear about the bill. Also: what about words that are more offensive? Why not introduce legislation banning the N-word? Or if bitch is a word offending women, what about banning the word “dick” which is offensive to men?

And the guy’s name is “Hunt”—I can think of a word that’s considered by most at least 10 times more offensive to women and rhymes with his name, but I wouldn’t want it outlawed because I use it all the time with “thunder-“ as a prefix or “-asaurus Rex” as a suffix and need my free-speech profanity protected (I don’t waste time calling Tom Brady a little bitch when he beats the Eagles).

So if the law were to (God save Massachusetts) pass, penalties would provide for a fine of $150-$200, or jail time of up to six months. That means I could go to jail for six months when up in Cape Cod at sea glass festivals when I accidentally call one of my friends “bitch” while we sit around eating lobster rolls? That shit is nuts! (We can still say “shit” right?)

The fines are the same as those that break the same code “common night walkers, lewd, wanton and lascivious persons in speech or behavior, keepers of noisy and disorderly houses, and persons guilty of indecent exposure” face; the new bill is proposed as an amendment to that one, and violations could be reported by the victim of the word usage or a witness.

The Massachusetts Republican Party threw shade at the bill Monday, writing on Twitter, “Beacon Hill Democrats like (Rep. Dan Hunt) are fearlessly taking on the biggest problems facing the commonwealth.”

Massachusetts State Rep. Daniel Hunt apparently filed the bill at the request of an unidentified constituent.

“Any time a constituent approaches me with something that is of concern to them, I follow through with it,” Hunt told the Boston Herald. “In this instance, someone asked me to file a bill that they deemed was important and I thought it was a good exercise to let that bill go through the process.”

Think of the music. Meredith Brooks: Bitch Elton John: The Bitch is Back. Rolling Stones: Bitch (shit, here’s a whole list of tons of songs about bitches). Banning the word has a very Salem feel to it, Massachusetts. Who’s this bitch that made Hunt do it, anyway? Regardless, I’m happy to live here in Maryland—I got 99 problems but a bitch ain’t one.