Give Americans stuck in the virus swamp money. 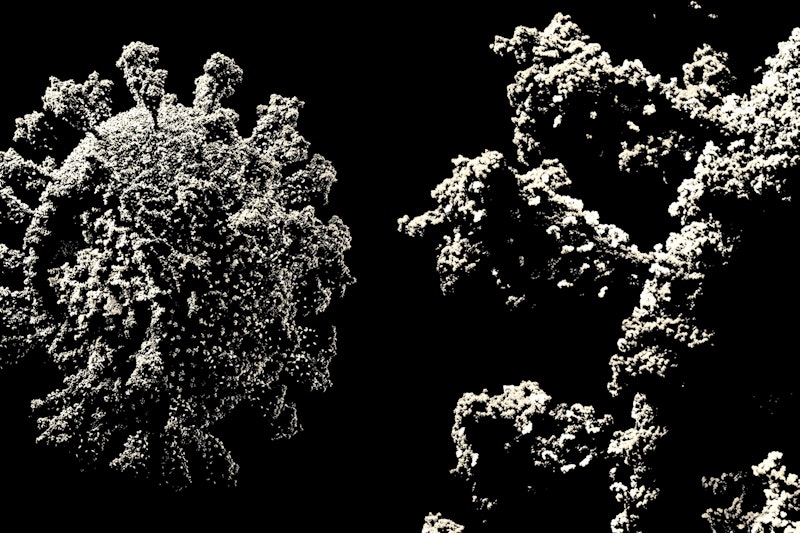 Earlier this week, I started writing about how the only news show I watch (and usually just listen to), the PBS NewsHour, had become as manic and reductive as Fox News, MSNBC, CNN, and most network news. They’re obsessed with January 6, probably because one of their reporters was inside the Capitol and others were close by. I’m sure it was terrifying, but this was not a mass casualty event or even a demonstration on the level of Charlottesville 2017, a much more naked display of hate and racism. “Insurrectionists” are the new “radical Islamic terrorists,” at least if you watch and parrot most American news.

And it’s not working. No one buys it, not even the people who only stop short of comparing it to Pearl Harbor and 9/11, like our braindead President and his horrendous Vice President. That’s offensive, not only to victims and survivors of those events—but what about the dozens upon dozens of mass shootings that have happened in schools alone in this country over the past decade? All of those are worse than January 6, and get coverage, but because of the pandemic, they haven’t happened as much, and the news needs material. Without Trump, they’re left with a barely-there President and a Vice President with negative charisma and a history of severe gaffes. Both avoid cameras and microphones, and we’re effectively left without leadership—things are worse right now under Biden than Trump.

I can’t imagine voting for any politician likely to run for President in 2024, and just the tease of a Hillary/Trump rematch in 2024 is a sign that America is stagnating and festering like a boil. We’re in the pus, and the Biden administration’s response to the pandemic has been disastrous—four free tests per home? What about two grand a month? The government can afford it. Why won’t they give us money? Why are we now being told to ditch our reusable cloth masks in favor of disposable surgical masks and KN95 masks that last only two days? Where’s this money going and how can I get it back? Why aren’t more liberals and enthusiastic Biden voters protesting in Washington? You don’t have to storm the Capitol to make a statement.

I thought I’d write about PBS NewsHour’s decline but since the start of the week, they haven’t stopped hammering Biden and his surrogates. These people are pissed that they can’t go back to “normal” and finally realized it’s not the fault of the “unvaccinated,” but an incompetent and uncaring government that has only begun sending out free tests three years into the pandemic. The media’s finally starting to turn on Biden and it’s glorious to see, and I hope it sticks, because even if he takes an early bow before the midterms—maybe May 2022?—the Democrats have no one else. Kamala Harris and Pete Buttigieg are both charisma vortexes, and the GOP won’t have another candidate like Trump for years. They’re both crippled.

And nothing is getting better. I don’t know how long Americans will last under “hypernormal” circumstances—I don’t think it’ll be as long as the Russians. A new day is rising this spring.