Boiling Down The Spitzer Show

The Pack Media’s predictable frenzy misses the point. Eliot Spitzer’s a creep, but prostitution ought to be legal 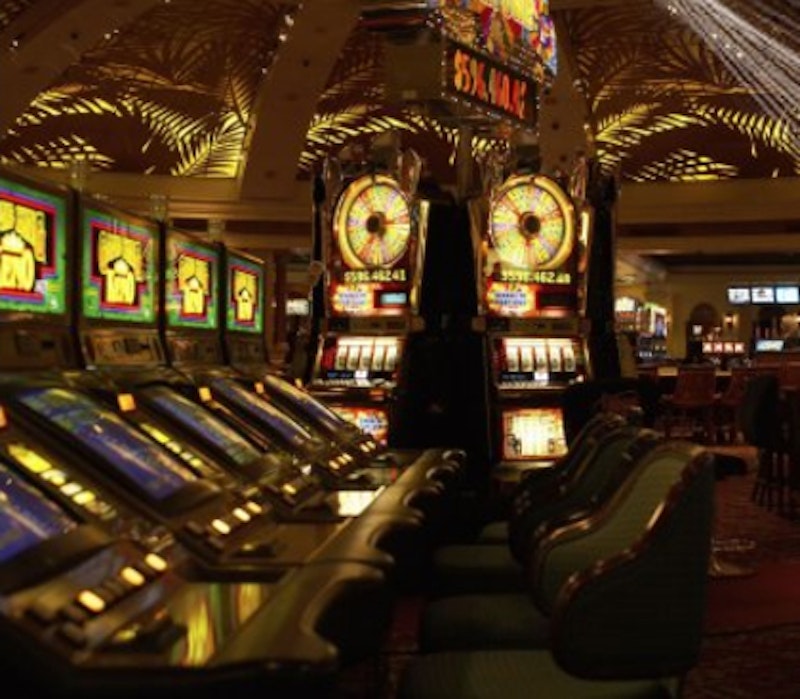 It’s not surprising, if still irritating, that the communications industry went simultaneously nuts after the revelation that New York’s fraudulent moral crusader Eliot Spitzer was caught up in a skeezy prostitution ring. Had an important Democratic primary been scheduled for March 11 (sorry, Mississippi), the mass coverage would’ve been cut in half. There’s really no comparison between a powerful elected official forced to confess his sins in public—Bill Clinton’s legacy is that he inured most Americans from future sexual lapses in judgment—and this season’s most riveting form of entertainment: the question of how low Hillary can sink in her long-shot attempt to pickpocket Barack Obama’s presidential nomination.

Nevertheless, not all is lost when examining the articles, editorials and videos documenting the fall of a bully who, not so long ago, bragged that he was a “fucking steamroller” who’d brook no opposition from his opponents in Albany. Let’s start with a minor quibble: Isn’t it time to retire the word “schadenfreude” from the vocabulary of any writer or TV analyst who earns a living celebrating—and don’t believe any of this “more in sorrow than anger” sentiment—the downfall of a person of some notoriety. I believe it was Spy magazine, back in the 80s, that brought the recherché word “schadenfreude” back into prominence—and good for them—and slowly, then quickly, it was appropriated by less imaginative journalists like the entire editorial staffs at Time and Newsweek, so much so that a once clever fillip has been stripped of any meaning.

Hours after the news blared from Boston to San Jose, a Google search of “Spitzer + schadenfreude” already had 2530 entries, and Lord only knows what the count will be by next week.

Spitzer’s predicament is grandly satisfying, although it’s a shame that his family is collateral damage. The Wall Street Journal’s editorial page, which has justifiably vivisected the sanctimonious and headline-grabbing Spitzer both as New York’s attorney general and governor for kneecapping men like Richard Grasso and Hank Greenberg, differed from me in its reaction. On Tuesday, the lead edit began: “One might call it Shakespearian if there were a shred of nobleness in the story of Eliot Spitzer’s fall. There is none. Governor Spitzer, who made his career by specializing in not just the prosecution, but the ruin, of other men, is himself almost ruined.” I assume the Journal editors were mindful that a lot of hooey about the “Greek tragedy” of Spitzer would be forthcoming, an unmentioned prophecy that was fulfilled.

The New York Times, which to its credit broke the story on Monday afternoon, ran an editorial the next day which was more in line with its liberal dogma—which becomes more strident as its stock shareholder discontent increases—mourning the loss of the “Sheriff of Wall Street” because of the scandal. The Times certainly didn’t condone Spitzer’s behavior, and was diligent enough to point out that the former attorney general “prosecuted prostitution rings with enthusiasm,” but then defaulted to its John Edwards world-view. “A further tragedy here,” the paper wrote, “is that Mr. Spitzer’s targets are now relishing their tormentor’s torment. Those on Wall Street who fumed at having to make their world fairer for ordinary shareholders can now chortle with satisfaction in their private enclaves.”

The Times frequently refers to Americans as “ordinary,” a gratuitous insult that undoubtedly goes unnoticed by its largely affluent readership. The daily’s publisher and top officials, who continually bleat about the need for massive government assistance for public schools (while their own children are otherwise educated) and the critical importance of mass transit (as they’re driven to second homes by chauffeurs) may or may not use the services of paid escorts, but their level of hypocrisy isn’t far behind Spitzer’s.

Ultimately, Spitzer is small potatoes, but the “crime” he got nailed for is not. Why is prostitution illegal in the first place? One doesn’t have to agree with the morality of this trade to realize that its prohibition not only wastes police, detective and prosecutor man-hours, but also is a transaction that doesn’t harm anyone except the purchaser who could feel guilty afterwards. Similarly, the decriminalization of personal marijuana use would be an overdue piece of national legislation. Finally, it’s time to legalize all forms of gambling in the United States, including casinos and slot machines. A Times editorial on July 13, 2004 opened with this stunner of a sentence: “Slot machines are fast becoming America’s preferred way to tax the poor.”

Excuse me? Is it the Times’ view that citizens, particularly the poor, are incapable of making their own decisions? It’s the elitist mindset that gambling is a downscale and tacky industry that threatens to turn this country into one enormous Pottersville. Guess what? It already is and, unlike George Bailey’s friends and neighbors, people don’t seem to mind. I’d like to have a conversation with one of New York’s cocktail party/Hamptons regulars and ask if he or she has ever played roulette in Monte Carlo or Cairo, and if the answer is yes, find out why a casino in Times Square or slot machines at bodegas across New York City is “taxing the poor.”