A Tale of Two Republican Governors

Mitt Romney and Mitch Daniels, both contenders for the 2012 GOP nomination, are speaking to different constituencies. 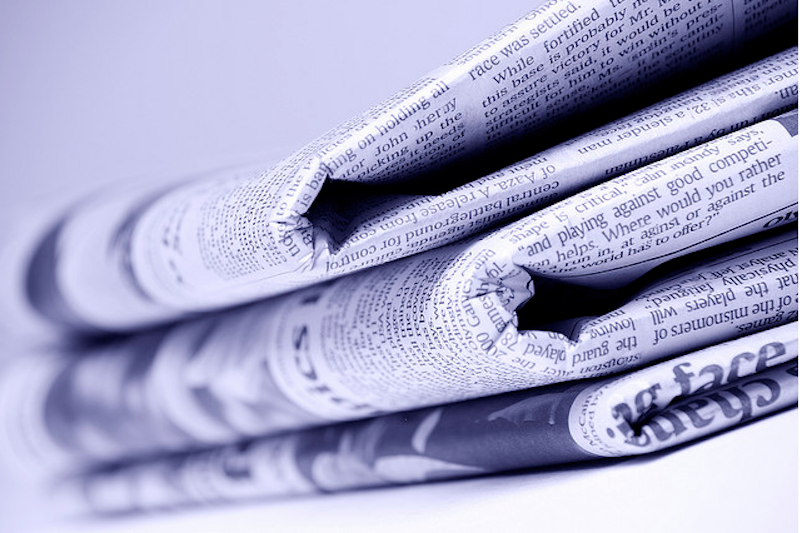 On the surface, former Massachusetts Gov. Mitt Romney and Indiana Gov. Mitch Daniels are remarkably similar. Both men are very bright and hold degrees from prestigious universities. Both have been successful in business and government. Both were governors who focused on getting their respective states' fiscal houses in order. Both were conservative, with caveats. They're both talked about as 2012 Republican presidential candidates.

When it comes to how Romney and Daniels approach a possible primary campaign, they couldn't be more different. So far, Romney is repeating the strategy that got him to second place last time around: he is telling the constituencies that will decide the nomination exactly what they want to hear.

On abortion, the once-conflicted Romney is now unapologetically pro-life. Chalk it up to the zeal of a convert, but on the stump he sounds nothing like the pro-choice social moderate who was elected governor in Massachusetts. Romney instead seems as confident a social conservative as any leader of the religious right.

Romney opposed the tax deal between President Obama and Republican Congressional leaders, not because he thought the Bush-era tax rates should expire but because he wanted them to be permanent. The lame-duck session approved temporary tax cuts sweetened with Democrat-friendly but further deficit-enhancing spending increases. Romney preferred stronger stuff.

In a variety of speeches and his book, Romney has opposed cutting defense spending. In fact, he advocates further increases. "When I add up the demands of all these defense missions, I do not come up with budget cuts," he told the Heritage Foundation in June 2009. "As a simple matter of budget mathematics, we cannot fulfill our military missions without an increase of $50 billion per year in the modernization budget."

Additionally, Romney has said that the Pentagon budget should be no less than four percent of GDP, a somewhat larger share of the economy than today. On issues ranging from the New START treaty to the handling of Guantanamo Bay terror detainees, he seldom deviates much from the conventional wisdom among national security conservatives.

Mitch Daniels, on the other hand, has been ruffling conservative feathers. Like Romney, he says he wants to make balancing the federal budget his main priority. But to do that, Daniels says, he will have to focus on "third rails" like entitlement reform to the virtual exclusion of other debates. This caused him to tell one interviewer he would propose a "truce" on social issues.

This has predictably irritated many social conservatives. The truce comments loomed large in Daniels' poor showing at the Family Research Council's Values Voter Summit, an early 2012 cattle call. Rep. Mike Pence, a fellow Hoosier, implicitly took Daniels to task. "But we do not live in a world where an American leader can just focus on our financial ledger, "Pence said. "A political party that would govern this great nation must be able to handle more than one issue at a time."

Daniels has been similarly offhand with national security conservatives. He has talked about cutting the defense budget and reassessing the country's existing international military commitments. Anticipating the charge that this amounts to abdicating the America's leadership role in the world, Daniels said, "If we're broke, no one will follow a pauper."

Jennifer Rubin complained in Commentary, "It’s not clear whether he has thought these issues through, or whether he views foreign policy as anything more than a cost-control issue." But Daniels wasn't done annoying movement conservatives. When the Governor advocated consumption-based taxes like the value-added tax, supply-side maven Grover Norquist retorted, "Absent some explanation, such as large quantities of crystal meth, this is disqualifying."

The oddity is that Daniels actually has a more conservative record than Romney on many issues. He was White House budget director when George W. Bush was increasing the defense budget and planning the Iraq War. He campaigned and was elected as an abortion opponent in Indiana, while Romney had to reinvent himself to make the transition from Bay State governor to national Republican candidate.

Nevertheless, Romney is widely considered the frontrunner for the nomination while Daniels is only an even bet to actually run. There are many reasons for this, but Romney's fervent litmus test-taking looms largest among them. Daniels' relatively small deviations are seen as disqualifying more than a year out from the Iowa caucuses.