What would Mayor Ed Koch say? 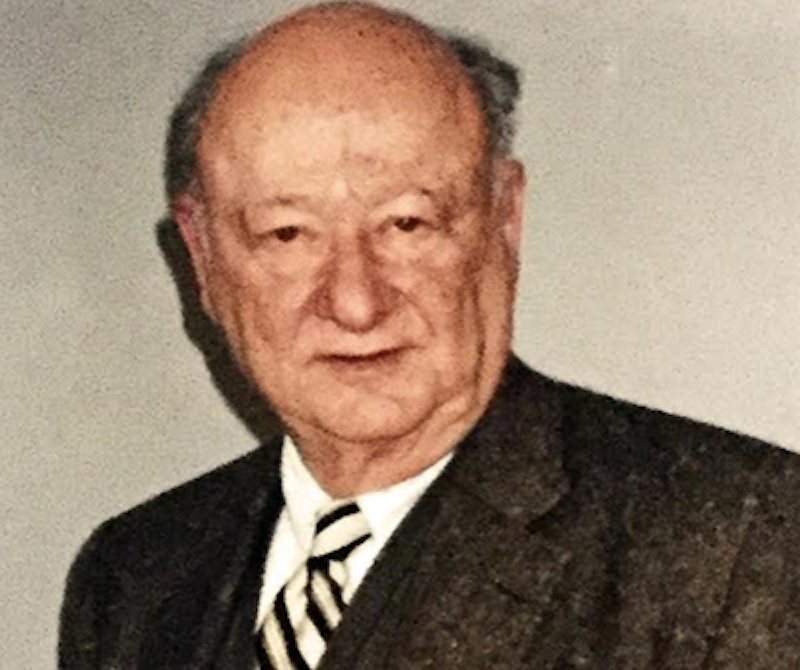 2020’s a year with no warning label, no proceed with caution, and no enter at your own risk. There’s been a lot of conversation about NYC recently wondering if the “Ford to City: Drop Dead” 1970s times are returning. This week the New York Post, famous for running bullhorn newspaper headlines in big bold type had, “City Out of Control.” Those scary headlines are reference points for the masses because we’re currently walking in quicksand.

On a recent Chelsea morning, I saw someone shooting up dope on the street. The glint of a long, thin needle in the sun caught my eye. A hipster male oblivious to his surroundings sat tucked between two cars tapping a vein on his hand ready to pop in a spike. The young man appeared to love doing heroin with its warm “everything is alright now” feeling. His eyes rolled backwards.

I’m glad NYC now has good Naloxone access for overdoses. I disagree with the de Blasio Administration on a number of issues, but they got this one right. Sadly, the measure passed too late for my good friend and co-worker at New York Press who overdosed in 2002.

We’ll see if there’s a Post headline screaming “Heroin’s Back!” Truth is, it never goes away, slinking around and hiding in NYC’s void resurfacing whenever it wants. Viruses operate in a similar fashion.

As I turn the corner, a junkie couple in a stupor wearing Marilyn Manson t-shirts, stumble by with a dog on a tattered rope. There’re several longtime methadone clinics in the neighborhood. As each state in the country struggles with people suffering from addictions, an uncontrollable deadly virus and millions out of work, it makes one wonder, why not get high? A safer solution for now: comply and wear your mask.

Washington Square Park’s been hit with vandalism and insanity. Two activists bombed the George Washington statue with red paint. That’s a pretty extreme incident considering the park’s history with radicalism. Then there’s Matthew Mishefski, 25, who’s been arrested three times and still keeps coming back. The squatter and self-described “Naked Jesus” camps out nude with all his belongings right in the middle of the park’s famous fountain that’s currently turned-off.

The Occupy City Hall movement has hundreds of BLM protesters and other sympathizers positioned on a tiny strip of grass with a few trees in front of the Brooklyn Bridge. There’s spray-painted political graffiti everywhere, including the sidewalks. The no-rules encampment falls some place between a FEMA disaster zone and a Burning Man gathering.

When I dropped by after a heavy afternoon thunderstorm, the park was particularly steamy. City Hall’s iron fence was used a clothesline for drying wet blankets. Not everyone wore a mask and the location had an overwhelming COVID-19 hot spot feeling.  This will go on until someone raises a surrender flag.

To spice things up the other day, The Naked Cowboy, Robert Burck, a famous busker fixture in Times Square, took his act downtown to Occupy. It didn’t go well. Not a friendly crowd, he was booed and taunted by angry protesters. Burck left as quickly as he appeared. As if on cue, someone started blasting Steam’s “Na Na Hey Hey Kiss Him Goodbye” to which he fist-pumped while leaving.

What would former New York City mayor Ed Koch say to all this if he were still alive? He’d use his trademark saying, “How’m I doin?”  I’d say, probably a lot better than our current mayor. Koch was known as a “liberal with sanity.”

During the late-1990s I had the pleasure of meeting and taking Koch’s photo with New York Press publisher Russ Smith, and editors John Strausbaugh and Andrey Slivka. The charming pol was interviewed in the newspaper’s Puck Building offices. Koch was a successful, old school New York political figure, however, there are a lot of reasons he doesn’t deserve a statue.

Afterwards, in Occupy recovery mode, adjusting my mask while waiting for a coffee and practicing social distancing, it occurred to me, is this how change happens? It’ll be a bummer if our political future resides on the shoulders of those venerating party lines while others are busy tapping away on their phones. What would Ed Koch say?