My First Semester at a Four Year College

It didn't go as planned. 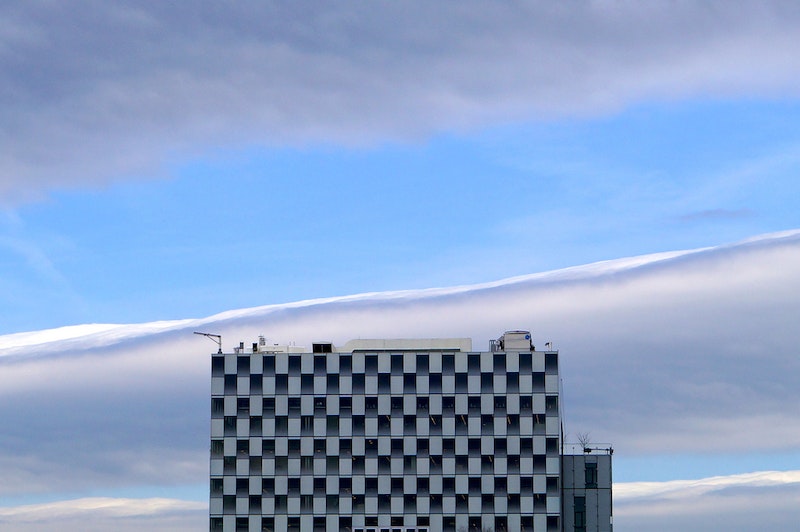 As a senior in high school, my Dad gave me a stern warning that I shouldn’t apply to the Maryland Institute College of Art because he wouldn’t be able to afford the tuition. Despite his wishes, I did what any rebellious 17-year-old would do, and applied to MICA anyway. I have a bad habit of taking other people’s words and twisting them into sentences that I want to hear as opposed to what’s actually said.

I was accepted to the college and was given a small scholarship, but that money barely put a dent into the tuition for even one semester. When it came time to tell my dad I went behind his back, he repeated: “You’re not going to that college.” After many anger-induced tears and threatening to take out massive loans myself, his words finally sunk in. I applied to a local community college and wallowed in self-pity for the rest of the summer.

Although I didn’t realize it until recently, attending Frederick Community College for two years was a smart decision. I had time to think about what I wanted to pursue, met Felix, and made money on the side through a part-time job. Despite those good things, I was anxious to leave Frederick and go to a four-year college. I thought I was ready. It turns out I wasn’t.

I applied to UMBC and then backed out last minute when I had an existential crisis about what degree I wanted to commit to and chose to stay an extra semester at FCC to get one or two more credits toward my Associates. I applied to the University of Baltimore after I thought I knew what I wanted to pursue, and moved into the city for the spring semester.

I’m glad I picked UB because it’s small, and reminds me a lot of my community college. I never wanted the traditional “college experience," and the tuition is affordable. But this past semester was probably one of the worst 15-weeks of my life. I had multiple crises about my major, felt isolated in cramped living arrangements, and missed home. I lost enthusiasm for some classes, and found it hard to get up in the morning.

In March, I broke down, called my parents and told them I needed to come home. They picked me up the next day and during the car ride back to Walkersville, we discussed my future. I was given lots of options: take a semester off and stay home for a little while, transfer colleges, pick another major; my parents were very supportive. Although the rest of the semester was hard because I had absolutely no drive, I got better grades than I expected and ended up with a 3.4 GPA. I also met with an advisor and changed my major.

My first semester at a four-year school was not what I’d expected, but I wouldn’t take any of it back. Moving to Baltimore meant making a few friends that I’ve come to really enjoy being around. Sure, the spring semester sucked. But I have the summer off, and I intend on taking advantage of my time by doing absolutely nothing.