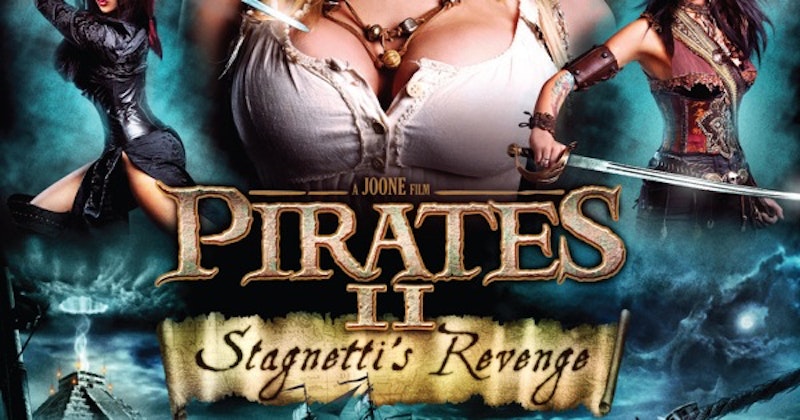 The ongoing battle between pornography and uptight legislatures has made its way to the University of Maryland, College Park campus.  If you haven’t been following this story, here’s the breakdown:

As reported by The Baltimore Sun, “Sen. Andrew P. Harris, a Republican from Baltimore and Harford counties, suggested amending the state’s annual budget to deny any funding to a higher education institution that allows a public screening of a film marketed as a XXX-rated adult film, unless it is a part of an official academic course.” The proposed amendment was reportedly backed by the Senate President Mike Miller, a Democrat, who, “acknowledged the legislature shouldn’t get involved in censoring movies but said the General Assembly is not going to support screening hard-core pornographic movies on a state campus paid for by taxpayer dollars.”

Ah yes, taxpayer dollars, the almighty rebuttal to the First Amendment free speech argument. I know that whenever I submit my Maryland tax forms the first thought to run through my mind is “I wonder what damn movie I’m paying the University of Maryland to screen this time.” Except that in this case, tax dollars aren’t really an issue. The student union received the copy of the film for free, so no student fees (tax money) were used to purchase the film. The $4 admission cost would cover the expense of providing staff at the screening. Presumably some tax dollars would go to the energy costs of keeping the Hoff Theater open for the screening, but seeing as those costs would be incurred no matter what movie was being shown, there’s not much weight to that argument.

If you don’t like pornography, you don’t have to watch it. The Pirates II screening at the University of Maryland was entirely optional. No one would have been forced to attend and presumably, if those opposed to the screening wanted to protest, they would have been free to do so. For the Maryland State legislature to step in and cry about taxpayer dollars is a phenomenal waste of time and resources. Come to think of it, my tax dollars pay their salaries and I don’t appreciate that they spent so much time debating such a silly issue. Can I get my money back?