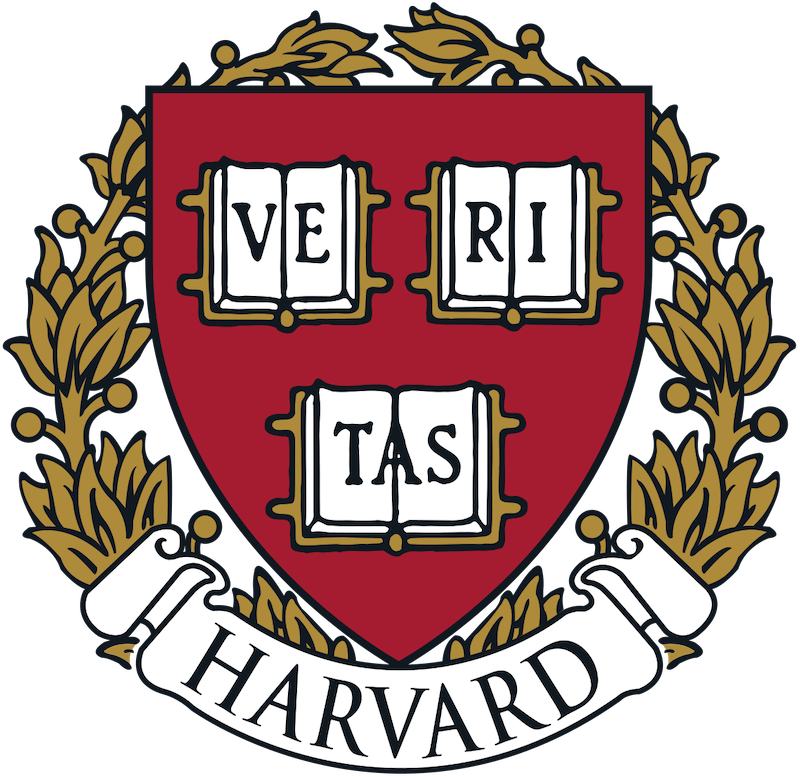 Worse than a society governed by the faculty of Harvard University is the secrecy of a society that governs who wins admission to Harvard. Worse than a society governed by bad ideas is the idea that secrecy trumps the sunlight of truth; that status suffices for intelligence; that elitism supersedes education; that credentialism supplants wisdom, honor, and liberty. Worst is the idea that the best of this year’s incoming class is the brightest of all classes in the history of Harvard, Yale, Princeton, Stanford or any other hedge fund with a college seal.

Think of this before your son matriculates from his bedroom to your kitchen table. Focus on this before a multi-colored whirl of light looks like a monochromatic flash of light, before the psychedelia of a bad trip without drugs feels like an actual overdose from drugs, before time seems to stop and life after life appears to begin. Reject the hourglass of Windows. Repel the power of Zoom. Resist Apple’s spinning wheel of death.

Renounce the unjust verdict of an unfair and partial jury, whose actions are deliberate and whose deliberations are a sham.

Cancel, too, all tuition checks to those schools rich enough to waive tuition and fees. Stop subsidizing the world’s wealthiest schools, whose costs threaten the nation’s treasure, because no amount of paper money can reverse the destruction of what our forefathers said on paper; because no Treasury secretary can restore a gold standard of an education; because no Education secretary can enlighten the guardians of a Fort Knox of ignorance and lies.

Put another way, the rights of 1787 cannot survive the perpetuation of the wrongs of 1789. Either the propagandists of 1619 will vanquish the patriots of 1776, either the vision of 1984 will blind the clear-eyed dissidents of 2020, or freedom will prevail. But freedom will not triumph by deduction alone. To believe otherwise is to assume facts not in evidence, as if a jury of peers would consider a proposition so radical as to be true: that the United States grants no titles of nobility.

Those weighing us in the balances will always find us wanting, because we beg them to judge us. We pay them to convict us, in exchange for treating our common applications as the work of commoners. We empanel them to decide our fate, so they may do behind closed doors what they dare not do in public: discriminate.

Goodness dies in prime time, above a chyron of absurdity, in a tale told by a useful idiot. The tale is a live report from a crematory of a city, where the fire consumes courthouses and houses of worship the way wildfires burn through the cathedrals of nature. The fire spreads through apologias for violence—with apologies to those who visit violence onto innocents.

The fire will not abate until the ambitious many divorce themselves from the opinions of the capricious few. The fire will not end until the good do good, cleansing the stain from without for the sanctity of what resides within; clearing churches and synagogues of graffiti; consecrating the symbols of our devotion; and conserving the monuments to our civil religion.