When the follow-up is as good as the debut 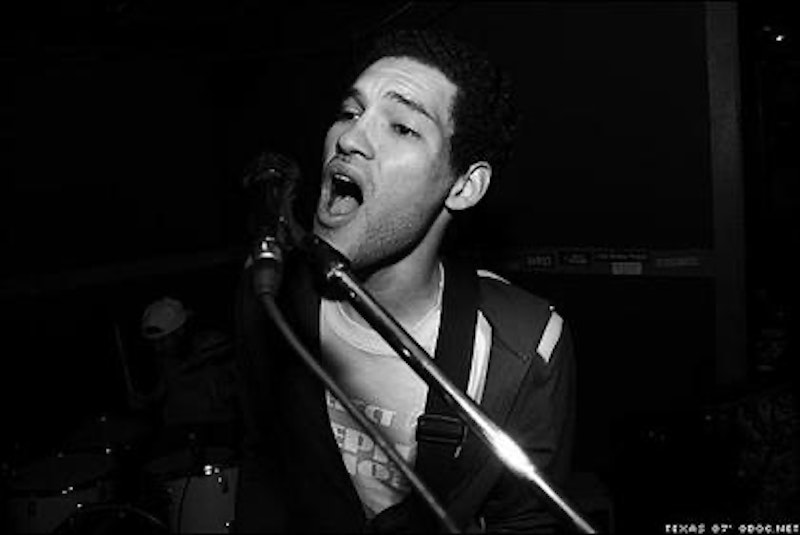 Building off the Pavement-influenced alt-rock sound of the mid-90s, Austin-based La Snacks’ new EP, Newfangled, is a great follow-up to their self-titled debut. Joe Deshotel’s noisy distorted guitar solos and Jamey Matte’s accomplished drumming are perfect matchups for the smart cynical lyrics of Robert Segovia, who on the opening song “Kristin Was a Meterologist,” (though oddly enough only on this song) sounds more than a little like Caleb Followill from Kings of Leon.

Other than “The Circle Argument,” which could have been a b-side off Broken Social Scene’s You Forgot it in the People (listen below), Newfangled is an album of straightforward, enjoyable rock, verging on Greg Dulli-ish post-punk on songs like “Devil Has Left the Building” and “A Drink.”

Also check out their work putting together the annual Beaumont, Texas festival Connect the Dots, aimed at bringing the Beaumont music scene together with better-known Texas bands and music festivals.