Tuesday I Loved You

Global Music Day has disoriented me. 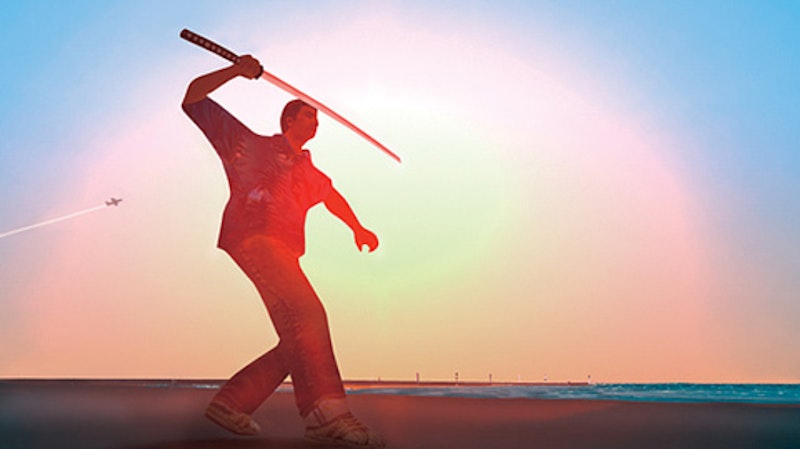 Tuesday has nothing going for it now. For years, new music came out on Tuesday, a day of no distinction, sandwiched in between working-week clichés (“UGH. Mondays.” and the odious “Hump Day”). Thursday is generally well-regarded for its proximity to Friday—and the weekend doesn’t need any boosters. Poor Tuesday. The fact that records came out on Tuesday made the beginning of the week something to look forward to. The whole architecture of my week is wrecked—my orientation is skewed now that albums come out on Friday. Friday already has its own songs, most famously by Rebecca Black. And The Cure and Easybeats, I guess. But music publications haven’t shifted their review schedules—whatever’s worth hearing coming out on Friday gets reviewed on Monday or Tuesday (see Joanna Newsom’s Divers, out this Friday). Waking up on Monday to reviews and knowing you only had to wait one more day was a small pleasure, and this adjustment to the release schedule has cracked my compass.

I don’t know if video games still come out on Tuesday, but when I was younger, the day was even more precious. I remember being nauseous with excitement all day at school waiting to come home on October 29, 2002 to Grand Theft Auto: Vice City and Nirvana, the black cover greatest hits compilation that included “You Know You’re Right” right at the top. Even then, the song struck me as bizarrely contemporary, sounding just like the Puddle of Mudd and Nickelback hits still polluting MTV and radio at the time, in sound, composition, and lyrics. I know now that of course it was mixed for 2002, but if Nirvana went on, Kurt would’ve put it in the vault anyway, or buried it onto a B-side. That first-day copy of GTA: Vice City came with a coke razor keychain, which is still shrink-wrapped in the case somewhere in my parents’ house, which I need to rescue from the recycling bin, because I may as well open it and use it now, as a keychain. I’m no collector or eBay salesman—those Beanie Babies in the plastic cases are staying in the basement for now.

Everything happens on Friday. New movies, new plans, no isolated afternoons. With a new record out on Tuesday, you’d have those bound afternoons to listen. Over the weekend, if you’re busy or lazy or anywhere in between, time doesn’t have that same structure—after work or school, you’re ready to unwind but still sharp and focused from the day, rather than lounging about or hung over. Yes, it all eventually comes back to Tuesday, but having something new to chew through the week and into the weekend was such a pleasure I didn’t even know I leaned on so much until it was gone. Fuck Global Music Day: it’s cut up my calendar.