Three Specific States of Being 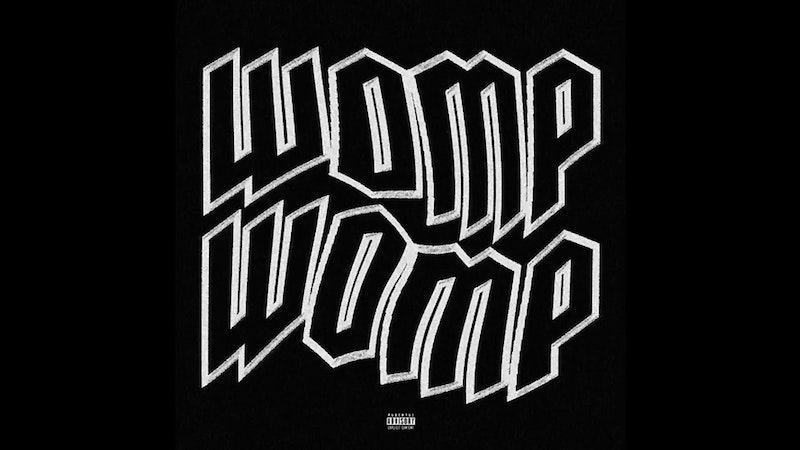 No kin to Clipse’s “Wamp Wamp,” “Womp Womp” is a staccato celebration of Super-Glue-y internal rhymes, orbited by ad-libs so subliminal you’ll miss them the first five, 15 or 50 spins. Valee—generous, profane, louche—is Valee, while Jeremih tries his hand, in a fashion, at being Valee. Thus, a tennis match of sort ensues between the two where braggadocio only really matters in terms of the ways in which language is sculpted; imagine if they’d decided to rap about Mister Rogers’ Neighborhood, instead of vice and luxury! In the background, the production aims to conquer and colonize high-end car stereo systems nationwide by Independence Day, at the very latest.

“Uncomfortable” is exactly what it purports to be. This song sounds like a skyscraper stuck in a single, eternal moment of shattering and re-shattering, the tumbling shards splashing out some incomprehensibly poisonous string of sub-melodies. A kaleidoscope within a kaleidoscope within another kaleidoscope, then. A merriment churns in there somewhere, a synthesizer seizing up beneath whichever array of effects this Rhode Island teenager is so marvelously colliding, like a mad scientist celebrating the universe’s impending end. Every time I listen to “Uncomfortable,” the nightmarish New York City of Marvel Comics’ 1989 Inferno crossover springs immediately to mind: the wretched demons, the inanimate objects lunging to sickly life, the panoply of horrors somehow overcome by abject absurdity.

John Mayer, who grew up middle-class in Connecticut, is roughly eight months younger than me. No I.D., who grew up middle-class in Chicago, is roughly six years older than me. Now, I don’t know these guys’ histories intimately, but let’s imagine that in their early years they were subjected, often involuntarily, to a shit-ton of 1980s adult-contemporary pop: the Moody Blues, Phil Collins, Richard Marx, Christopher Cross, Bryan Ferry. (And, yes, I’m raising my hands—that was my youth, too.) You have to get where singer and producer are coming from to understand “New Light,” which is so achingly throwback adult-contemporary that it cries out for a soft-focus video where Mayer’s cruising neon-lit city streets in the rain at night, wistfully serenading an empty backseat or, alternately, a Natasha Kinski hologram. I can’t stop listening to it.