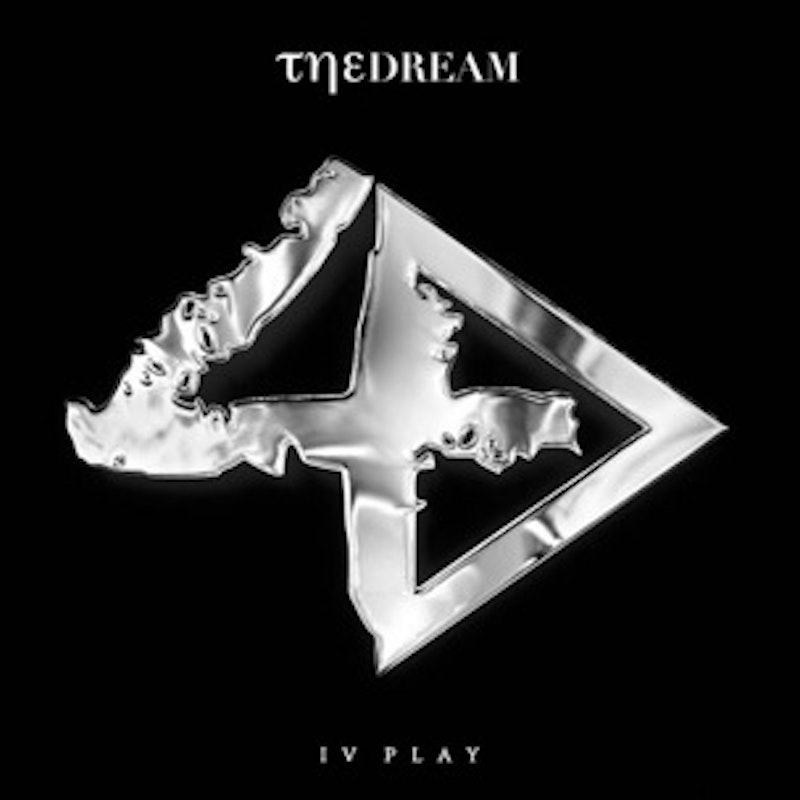 Roomful of Teeth, "Partita I: Allemande"


The first quarter of Caroline Shaw's Pulitzer Prize-winning composition Partita For Eight Voices implies a Cop Rock-esque drama centering on employees of an especially talkative architectural firm: canned pontification, vigorous harmonization, clean lines, immaculately angelic whiteboards everywhere. The intensity of this kind of music—avant choir, with detours—is frustrating, confrontational, too much, in a way that honors the name of the group bringing this piece to life. It's like being trapped at a cocktail party while on mushrooms as 10 people talk at you and other each other in misguided and solipsistic bids for your favor and patronage, but there's no way for you to get away or get at least a few of them to shut up. After some time away, I find myself longing to be exposed to it again, which is probably what Shaw intended to insinuate, something about society's addiction to the constant electronically-enabled mainlining of data, information, stimulation.

The-Dream's new album, IV Play (pictured) leaked to YouTube last week. The "IV" stands for "four"—it's his fourth solo album, and his great theme is boot knocking—but from my first impressions, it should sub in for "intravenous drip." Three years and numerous title changes, blown release dates, and unofficial lead singles later, the A&R/singer/producer/songwriter/R&B machine born Terius Nash is locked into a holding pattern of sorts. If Love Hate was mostly bland, Love Vs. Money was all giggly, lo-fi cornball potency, and Love King was strato-fi, technically-proficient humorlessness, IV Play is merely... there. It may provide a bridge or continuance of your admiration of Nash's brand of lover man swagger, but is unlikely to augment it or convince anyone that the man isn't a cad, or that his personal emotional range has expanded exponentially since 2007.

So when I say that I like "Michael," I'm affirming the man's method without co-signing his overall level of effort. There's the flood of ad libs, the louvered finger snaps, the oh-so-facile falsettos, the facetious comparisons to a popular entertainer of greater cultural significance, the frosted onrush of carefully arranged fake strings, synths, and pianos, the refrains echoing back at themselves as if one Dream were countering another Dream. There's the usual confluence of personality traits coiled within a single persona: lust, dismissiveness, tenderness, temporal specificity, conditional magnanimity. "This ain't a love song," Dream coos, lizard cool. "I need to fuck you/All day, all night." The take-away is: he wants to hit that all booty weekend long, send it back home before work on Monday. But the catch is that a booty call that's a mere booty call shouldn't rate its own single, unless it's a relationship that both parties are trying to deny as one; if Dream were truly hitting and quitting, the details wouldn't linger in memory beyond the time it took to roll over, reach for the remote, cue up an Entourage DVD.

Thirty minutes is a long run for an unconventional DJ mix that isn't designed to power club crowds or Girl Talk audiences or whoever Madlib's target demographic is supposed to be. Hats off to NYC turntablist Maria Chavez, who makes disparate inputs—every bit is 35 seconds long or less—play nice here, or at least nice enough. The pieces she puzzles together feel oddly familiar, even though I can't recollect where I've come across them in the past.

A dinky synth pop nothing. Spanish pop and opera crop up. There are some old radio-serial bits, snippets of international rap, racially suspect audiobook bursts in stentorian English, random stretches of impassionately read Spanish, kooky post-Ruins/post-Boredoms paintball whiz-bangs. Psychotic bathtub techno; piercing test tones. There are field recordings of engines or waterways, furious bursts of noise, a hip-hop track that seems to involve Mike Watt, the perverse tuning of a guitar, hopscotching shortwave tones. A vocalized blues. Soft, anonymous piano dinner music pulls us out of the party by the hand gently, as if led by a child.

What's striking with this is the sustaining of a momentum or forward motion throughout, as if Chavez were just daring the listener to change the channel or tune out or wander away into some other pursuit or distraction. "The Shortest Day, The Longest Night" was likely borne of infinite choices; Chavez's turntablist practice sometimes results in the gradual destruction of turntables and vinyl, so crate digging for cheap and superficially unimportant records is probably a necessity that results in a lot of unusual, bizarre discoveries. I'm glad she found a way to synthesize a few of them.