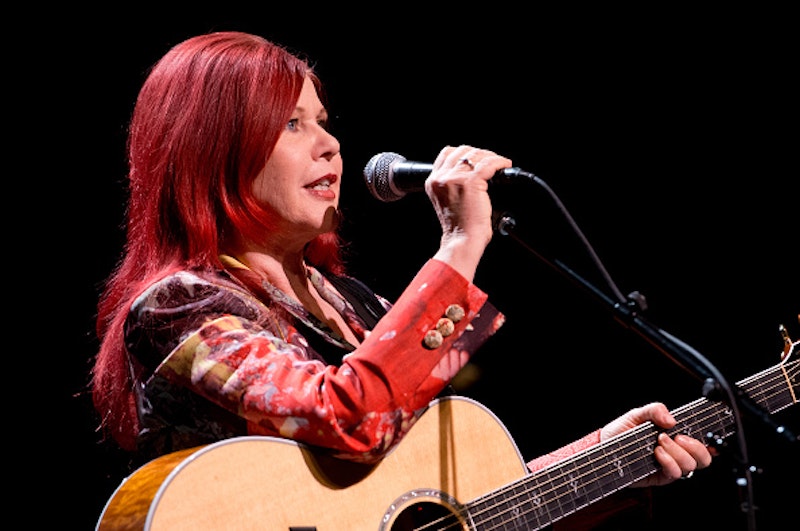 Jazmine Sullivan still sounds astonishing, if not as committedly aggrieved as the thesis of “Dumb” suggests she should be—more vaguely haughty, as though the angled zigs and zags of her rich voice place her at a remove from such petty, mortal foolishness. She huffs, she puffs, she blows away the wool her strawman beau thinks he’s pulled over her eyes. Maybe God’s on her side; there’s a touch of gospel thunder roiling in the tune’s militant staccato. A cock-eyed Meek Mill breakdances through near the end to provide a rebuttal from the male’s perspective, but it’s about as substantive as Jamie Sommers’ backtalk on RZA’s "Domestic Violence" way back when; that was RZA’s show all the way, much as this is Sullivan’s.

Best experienced with eyes averted from its video treatment—leave the glib camp to Fred, Kate!—the mid-tempo, pro-LGBT “Mister Sister” is earnest near-tonic for those who would rather hear Pierson and Cindy Wilson harmonizing on a new B-52s single. There’s definitely an audience for this song, but it’s also somewhat pro forma. And while I’m all for inspiring at-risk populations towards self-acceptance and self-actualization, it might be worth asking whether earnestness is enough, anymore—or whether we should simply be content with the knowledge that Our Kate continues to wild out and stock her coffers. Meanwhile, I’d much rather make time with "Make Up," Lou Reed’s stunner of a variation on this particular theme.

Inscriptions Vol. 1, Sacred Phrases’ dynamite New Year’s Day compilation, is jam-packed with the sort of dope, numbly textured somnolence that gnashes satisfyingly without demanding much from anyone; pursue the individual artists or, hey, don’t. Things get extra gnarly, though, on the last six or seven cuts, which is where “The Goo” surfaces. The guiding principle seems fairly basic: a hip-hop sample (voice, snare, something faintly melodic) is decelerated into Jell-O, looped ad nauseum, then chopped and heaped and warped beyond all recognition until all we’re left with is a bizarre, molten slurry of semi-signifiers. While “Goo” is in some ways reminiscent of David Dove’s melding of noise, jazz, and Houston “chopped and screwed” rap, hints of drone and industrial swim in the mix as well. So enjoy, but don’t get too lost wading here; it may be difficult to find your way back again.