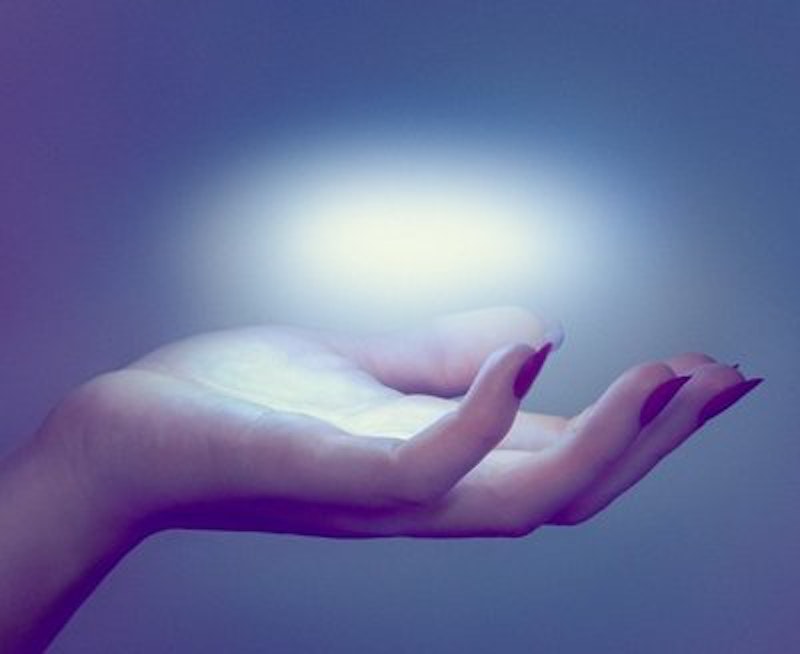 The ghost of Smashing Pumpkins’ “1979” looms large here, a debt I’ve seen acknowledged just once so far. But where that particular single lionized the carelessness of youth, this single is more concerned with a present day studded with escape hatches that prove, or may prove, irresistible to trigger. “Do You” certainly makes bitter medicine go down easy—patiently propulsive drumming, maybe some castanets, hypnotic, bionic guitar work, streaming keyboards a candied choir where every voice belongs to Britt Daniels—all in service of the revelation that jumping lines multiple times in a supermarket or in real life may be straight-up bullshit, even if until now you weren’t even aware that that was what you were doing. Part of the genius of Spoon is that as Daniels lightheartedly flogs this thesis, he and the rest of the band have made space in a meticulous, airtight song for very concise asides: drinking in public, sweltering on summer city streets, and that sometimes there’s something sickly, cathartically endorphic about feeling beyond horrible.

Don’t ask me how I found these two—has something to do with Facebook, I’m blanking on the specifics—or even how to pronounce the title. All I can confirm is that this Austin duo’s SoundCloud presence materialized just a few days ago, that it will likely expand, and that we would all do well to tune in and expand along with it. Myth Magic’s vision of trance operates at a low, low broil that doubles as a portal into some consciousness-twirling netherworld where feeding vocals through batteries of filters—Bow-Flexed, Salad Shooter shot, sanded, whatever—is as valid an artistic expression as throwing in handfuls sparkling effects dust or lacing the rotted gray stippled ambience with ricin-and-Quaalude cocktails. To shorthand: it’s like Sharlyn Evertsz fronting Excepter, a conjunction of which I wholeheartedly approve.

“Lala” is but a “la” away from canonical Jay Z, but bear no illusions, beloved: we’ll go to war with the Cam’ron we have, not the Cam’ron we want. So this may be as good a moment as any to acknowledge and accept that unless we can leave the Cam we want behind in the dead past, the Cam we have now is only as indispensable as the beat he’s attempting to lace.

A funny thing happens as we age; we become more restrained versions of ourselves. Cam’s flow, now more background than foreground, doesn’t pop the way it once did, challenging florid, soul or television theme-inspired productions he donned like pink chinchillas. Thus “Lala”—pop piano-recital crunch vs. semi-random radio interpolation aside, a disorienting dissonance indeed—is largely only successful in delivering a somewhat wallpaper impression of Cam, as opposed to the pure, undiluted Cam of yore. Because the profane, nihilistic (and sometimes reflective) glee that was his calling card during Dipset’s first reign has almost entirely receded this point, an investment in contemporary Cam—a new series of EPs intended to inspire a comeback—is a leap of faith. But if this burgeoning fashion maven is still down to spit bars, I’m still stan enough to give him the benefit of the doubt.