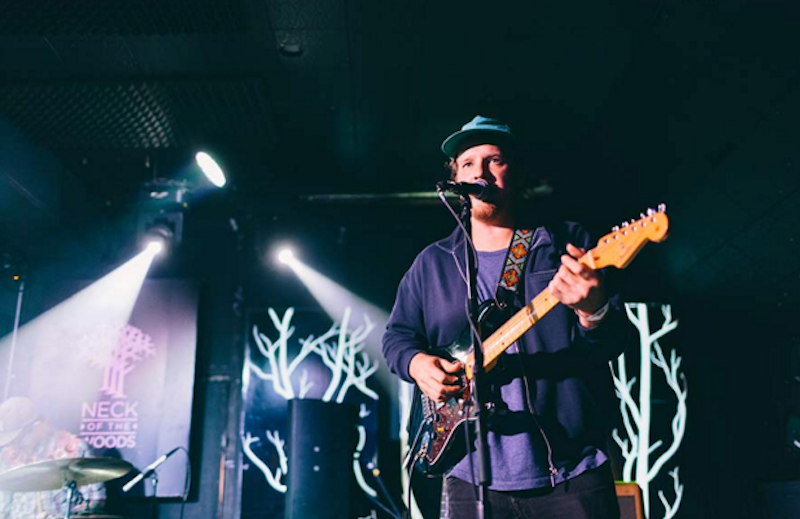 I’ll take fresh synthesizer bleed from NOLA-based artist Clyde any way I can get it, and the consciousness erasing “Untitled 1” is an example of what makes her special. An extended, sitar-like slither kicks things off, with ghosts in the machines bubbling up beneath; scraps of asphalt get caught up in the slipstream. Before we realize it, she’s brought this gumbo to a high, sick boil, a fevering barbershop drone fading in and out while circling a hapless steel drum and a hot, buttered saucepan. Inexplicably, “Untitled 1” somehow expands outward until you’re dinner, a sentient afterthought bearing witness to its bluntly mechanical innards; see how they clop and sprrroinnnnnng?

United Slaves, “2 - no tracklist, we tired of being tracked.”

An underground out-jazz supergroup of sorts, United Slaves propels itself through interstellar space via a scuffed-to-shreds-improv force of will. Here, as with the remainder of United Slaves #2-3 (Muteant Sound), an unruly, bruising churn predominates; it’s as though each participant is playing doggedly along with a completely different LP than his fellows. Jabbing bass and asphyxiating guitars spill from the begrudgingly boisterous results alongside a small army of synthesizer effects and percussive panic attacks that seems to span from Baltimore to Boise. Just how in sync this quartet actually is shifts uneasily from moment to moment, but the ride is never anything less than spellbinding.

In various collaborative projects, Michael Nau and Whitney McGraw have hewed to a simmering religiosity diffused somewhat by their wispy, warm melodicism; the Cumberland, Maryland couple are among indie-rock’s most unsung folk-indebted craftspeople. Early next year, Nau will step out as a solo act with the Mowing LP. “Love Survive,” an orphan from the recording sessions, places jangly pianos that wouldn’t sound out of place on The Chronic 2001 front and center, with girl-group refrains and a rock-solid rhythm section goosing its pace. It’s a departure given the source, but sounds distinctly timeless in a good way - and it demonstrates Nau’s willingness to stretch and shake up his songwriting and compositional mores.