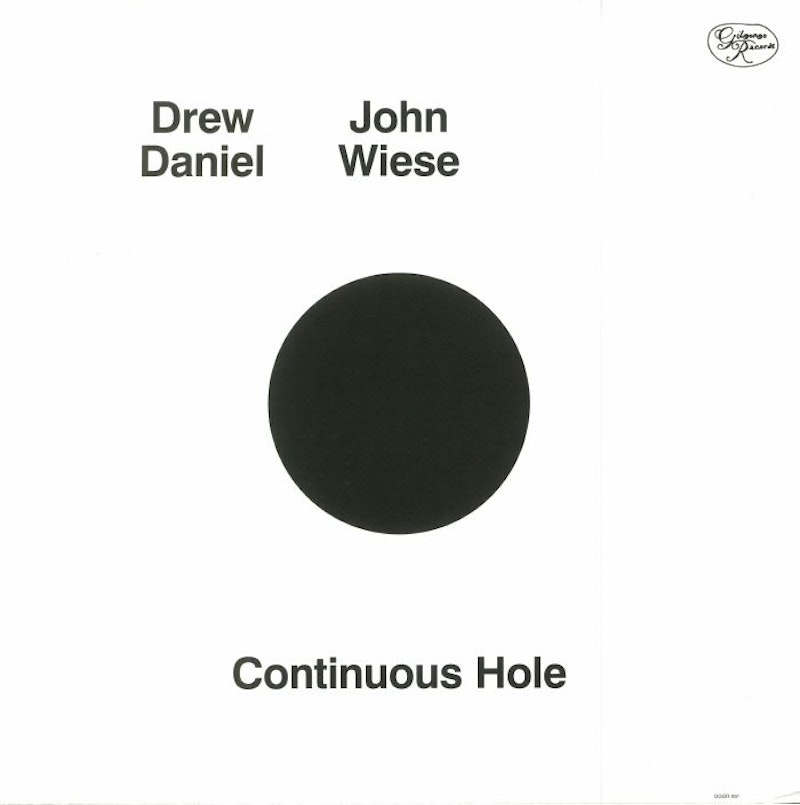 “Agnes” is a yanked blooze ripcord when it isn’t a swank vamp or a siren streaking a mid-town skyline, but it’s (happily) never coherent enough to try to teach us anything, really. And that’s fine. Crankiness, swagger, and disarray cohabitate nicely and sometimes vibe alone is a magick that can floor you without any literature to push. There’s time enough for that (more or less) elsewhere on YRU Still Here and Ceramic Dog’s other under-heralded, but Marc Ribot and his crew are smart enough to know that raw, soulful playing beats sloganeering every day of the week.

My favorite moment from Continuous Hole arrives just a few minutes in. The surrounding spatial hurdy-gurdy yields, briefly, to something resembling a telephone conversation between a rapidly decaying vocal and an exquisitely sprained sequencer. Words matter less than timbre (crunchy, pachydermic) and tempo (tricky, precise) when you’re stuck on a non-party line, sobbing into infinity. RIYL Angels in America, strangers’ fractured nightmares, sonic eczema—and, after all, who doesn’t?

A scuffed satchel full of dinged aphorisms snuck through a hook-stung cat’s cradle, “Middle America” might be the quintessential Stephen Malkmus grower. That it’s gorgeous is inarguable, but who could blame you for blocking out lyrics that scan at first as unforgivably lazy, some eye-rolling ur-subtext of a never-ending stream of media profiles of Trump voters?

These verses bob up like rubber duckies the bathtub won’t allow you to drown. Since Malkmus has astutely side-eyed class peculiarities for decades now, “America” would seem to be little more than yet another diffidently lobbed dart. And yet I’ve come to hear more rueful admiration than satiric anthropology between these elliptical lines.