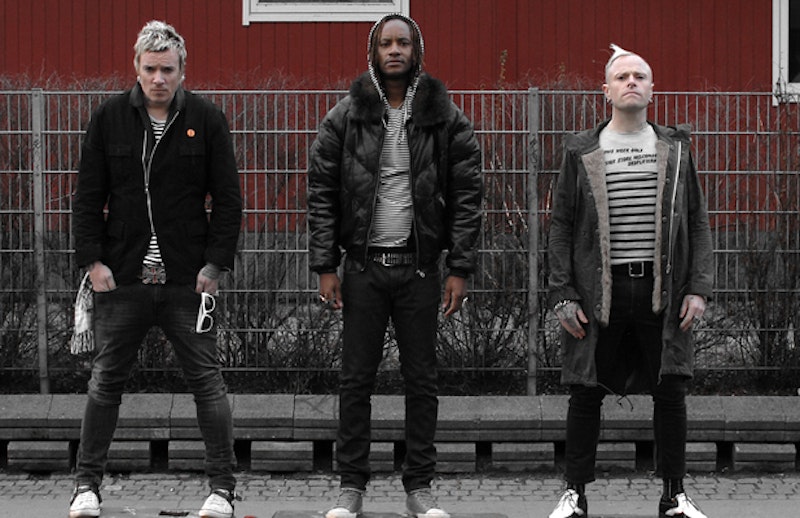 Catnip for anyone with a fetish for bells, xylophones, holiday lightshow spectaculars, or things that go bleep-bloop in the night, “Diatoms” is arguably my biggest end-of-2014 voting regret. Why couldn’t I have made the acquaintance of this gem just a few weeks sooner? The idea seems to be simple: the rapid and enthusiastic circulating of Lite-Brite electronic tones with occasional straw-slurping and distant slamming trap doors and crushed-up vocal samples interjected for additional weirdness. All the while, those tones whirl faster and faster, spawning merry little sub-melodies, someone busting out a tambourine, someone introducing wordless warbled melodies, the whole thing never quite settling into a static or consistent vibe, always evolving slightly further.

Somewhere in my teens I kept a hamster for maybe a week, until he bit me and drew blood while I was trying to clean his cage. To its credit, “I’m a Hamster” does an admirable job of attempting to identify with that most disinteresting of domestic pets, with actor Vincent D’Onofrio’s righteous indignation bouncing madly off of Dana Lyn’s slicing violin. The ennui is cartoonish, infectious, its oppression vicariously transforming the listener into a prisoner handcuffed to a hamster wheel revolving endlessly at breakneck speed. Stand ready, pilgrims: this is hardly the most deranged that Slim Bone Head Volt, the forthcoming album from this dynamic duo, gets.

They still sound like a bomb exploding in a U.K. nightclub-cum-punk squat, this lot: serrated synthesizers, shit-streaks of digitized noise, vocals that suggest drunk football hooligans wilding out, wobbly interludes that represent the moments at a rave when you steady yourself on a mate’s shoulders, I suppose. While the Prodigy’s stateside moment came and went a little less than two decades ago, they never actually went away for longer than a couple years, and in some ways it’s heartening that “Nasty” could sub as a bonus track on The Fat of the Land or the b-side to a “Smack My Bitch Up” CD5 without any listeners blinking an eye. There’s a lot to be said for staying true to a sound you believe in, for not overthinking everything. Do that, and you wind up with something as unspeakably dire as Chinese Democracy.