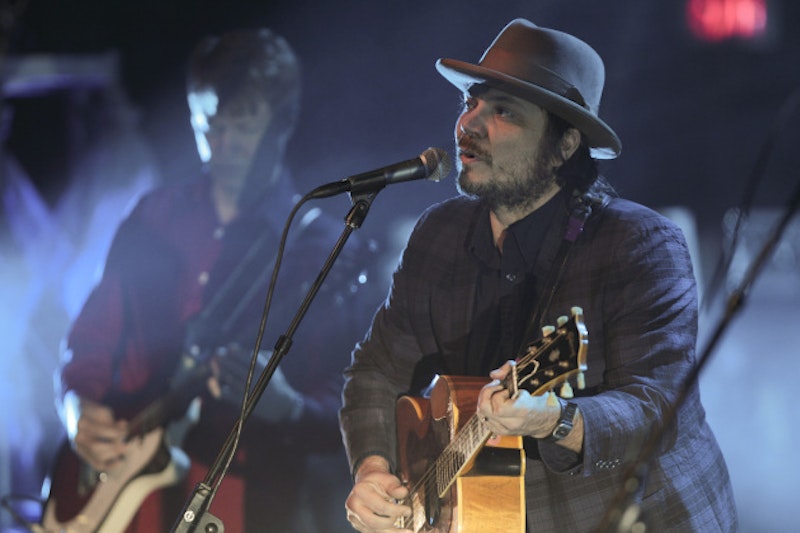 “Flatland” opens with a cantilevered blare, downshifts into a lowing drone, and then settles into a pattern of tectonic conflict: scree, moooo, scree, moooo. A bottom-of-the-mix tremor and effects that mimic Alka-Seltzer meeting water upend the detente, sending the track spiraling off into the unknown: a bass-keyboard leviathan, brushed gongs and steel drums, surging, pensive effects; a gang of industrial saboteurs stumbling through the laboratory after hours, shadowy, inadvertently dosed, with no clear of idea of what they’ve come to steal.

“Fog Bottle Morning” reminds me a bit of Skullflower’s Exquisite Fucking Boredom, where a sub-metal riff was caned, stretched, kneecapped, and otherwise tortured for what seemed like an extraordinary length of time; this was fine, because the band had a great riff, and knew exactly what they were doing. Ashtray Navigations likewise flog “Morning” into fresh, successive new realms of overloaded psych-ward psych for nine minutes. The result sounds like what might occur if a foursome of shredders faced off at the least clean-cut Guitar Center ever while being dogged by mobile, self-aware drum machines and a clerk laying into an organ keytar. If this somehow didn’t just improve your week or inspire at least one half-hearted fist pump, you are entirely beyond my help.

The less we expect from life, the happier we ultimately are, which may go some way towards explaining why I’ve had a Wilco album on constant personal rotation for the past couple weeks. Star Wars is the jittery sound of rock royalty giving absolutely zero fucks for the first time since I lost interest in this band—circa around A Ghost is Born to the present—a low-stakes freebie that stings like a dare you’ve shied away from. For the toy in this Cracker Jack box, proceed directly to “You Satellite.” Forget whatever scenery Jeff Tweedy is gnawing at, vocally, and just belly-board on down into the bay-sized whirlpool of guitars that seems faster and frothier with each successive brace of drumbeats. “Face melting” is overused as a euphemism in music writing, but it applies in this instance, a seeming psychic rip-off of the L.A.-in-flames ennui that suffused Deconstruction’s criminally underrated 1995 self-titled album.