Although they convey sorrow, there’s beauty in each one. 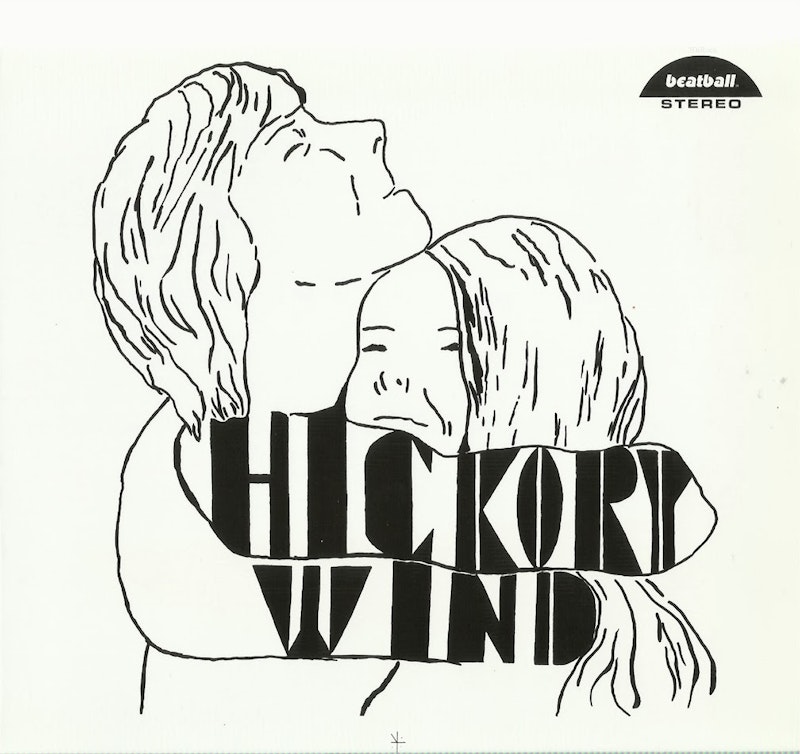 —“Wee Small Hours of the Morning,” (1955), written by David Mann and Bob Hilliard, performed by Frank Sinatra. This one’s from In The Wee Small Hours, Sinatra‘s magnificent ninth studio album, one of the first “concept” albums ever recorded. The concept’s lost love. Sinatra sounds broken as he sings to a stripped-down Nelson Riddle arrangement that showcases his baritone voice. The singer’s usual swagger is gone too. In this torch song, Sinatra sings about lying awake in the early morning hours, thinking about “the girl” who got away. At the time, Sinatra was in a tumultuous marriage with actress Ava Gardner that seemed doomed from the outset. Those two tortured each other. Sinatra didn’t hold any of it back.

—“I’d Rather Go Blind” (1968), written by Ellington Jordan, Billy Foster, and Etta James, performed by Etta James. James wrote this blues classic while visiting her friend, Ellington "Fugi" Jordan, in prison in 1967. Jordan had already sketched out the song as an expression of all the grief incarceration had caused him. Many artists have covered this gem, but none could match the power of James’ original version. Rod Stewart’s fine rendition merits at least an honorable mention, however. The song’s similar in theme to “I Heard It Through The Grapevine”—someone’s news comes along and the relationship will soon be over: “Something told me it was over, when I saw you and her talking.” The lyrics are poetic and heartbreaking. When James sings, “I would rather go blind boy than to see you walk away,” it’s hard to get that out of your head.

—“Hello In There” (1971), written and performed by John Prine. Songwriters generally shy away from the topic of old age. But Prine, accompanied only by the sparse notes he picks on his acoustic guitar, poignantly tackles the subject with this melancholic song about an elderly couple who’ve lost almost all connection with life. One son died in the Korean War (“We still don’t know what for, don’t matter anymore”), and the other two children have forgotten about them. The wife, Loretta, mostly “sits and stares through the back door screen,” while the husband muses about calling his old factory buddy Rudy, but despairs that he’ll have no answer if asked, “What’s new?” It’s a bleak and powerful testament to loneliness in which Prine’s empathy and ability as a master phrase-turner are on full display.

You could pick almost any song from Smith’s oeuvre and it’d belong on this list, but “Twilight,” from From A Basement On The Hill, packs extra misery while still sounding beautiful. Smith sings: "You're wonderful. And it's beautiful. But I'm already somebody's baby." Many of his devotees insist he means he’s “heroin’s baby”—a good number of them saw drug references in all of Smith’s songs, which annoyed him—but who knows? Depression was just as bad a problem for him, so maybe that’s what he was alluding to. This line stands out for its prescience: “Well, I'm tired of being down, I got no fight.”

“Sunday Morning Coming Down” (1970), written by Kris Kristofferson, as performed by Johnny Cash. The Arkansas-born country music legend was no stranger to sorrow. In 1967, addicted to pills and feeling alienated from his family and friends, Cash crawled for three hours into an Alabama cave where he planned to die. He says God saved him that day, but the pain lived on, and it came out in his work. “Sunday Morning Coming Down” refers to coming down from a hangover after a big Saturday night: “And the beer I had for breakfast wasn't bad, so I had one more for dessert.” The narrator walks around town on a Sunday morning, and the familiar sights and smells take him back to a regular life that he’d “left somewhere, somehow along the way.” It makes him think of dying, and wishing he was “stoned,” a word that adds a note of harsh, honest reality to the song that pulls no punches.

—“Early Morning Rain” (1966), written and performed by Gordon Lightfoot. This song—once covered by Bob Dylan—is similar in tone to “Sunday Morning Coming Down”—morning drinking’s involved, and the narrator’s got an aching heart. He’s broke too—“With a dollar in my hand, with an aching in my heart” and it’s raining. Lightfoot’s narrator is far from home, but he can’t get back there: “You can’t jump a jet plane like you can a freight train.” Maybe that’s what he’s used to doing, but modern life isn’t treating him well.

—“I’m So Lonesome I Could Cry” (1949), written and performed by Hank Williams. This is both the oldest and most poetic song on this list, which is perhaps why Williams originally intended the words to be spoken. That would be interesting to hear as an alternative version, but it would’ve been a shame if he’d deprived us of his trembling, heart-rending vocal performance. Williams isn’t alone in his grief—a whippoorwill, a robin, a midnight train, and the moon join him in his deep sorrow. The whippoorwill “sounds too blue to fly, the moon “went behind a cloud to hide its face and cry,” and the robin’s lost its will to live because winter’s coming. The beauty of the imagery’s matched by the despair of the lyrics. Four years later, Williams would dead at 29.

—“Good Woman” (2003), written and performed by Cat Power. Singer-songwriter Power isn’t known for uplifting songs, and this one’s no exception. It’s addressed to a romantic partner she loves but is leaving because she can’t be a “good woman” if she stays in the relationship—he can’t be a good man either. Why this is the case is left to the listener’s imagination. Maybe he’s married, or perhaps drug abuse is involved—the reason isn’t important. The fact that her love isn’t gone—”I will miss your heart so tender, and I will love this love forever”—lends complexity and an extra layer of sorrow to the song, as does Power’s wistful vocals.

—“Good Time Charlie’s Got The Blues” (1972), written and performed by Danny O’Keefe. Good Time Charlie’s the archetypical fun guy who just can’t grow up. His heart tells him “You're not a kid at thirty-three," but pill-popping Charlie’s got the blues because all his friends are leaving his dead-end town for L.A. to “find the sunshine, leave the rain.” It’s a song of regret for a misspent past and fear of a questionable future. What makes it indelible is its mournfully self-aware chorus: “Some gotta win, some gotta lose, Good Time Charlie's got the blues.”

—“Hickory Wind” (1968) written by Gram Parsons and Bob Buchanan, as performed by Gram Parsons. This song, which first appeared on The Byrds' 1968 Sweetheart of the Rodeo and was then re-recorded for Parsons’ brilliant Grievous Angel, doesn’t register as high on the despondency index as some of the other songs listed here. It makes the cut for its haunting beauty, something that Parsons’ aching vocals contribute to. Parsons hasn’t lost everything—he’s just homesick, far away from the simple joys of South Carolina: “But now when I'm lonesome, I always pretend that I'm getting the feel of hickory wind.” It’s nostalgia tinged with melancholy at its finest.