The Sex Mixtape: When Not to Have Sex

You'll get through this too. 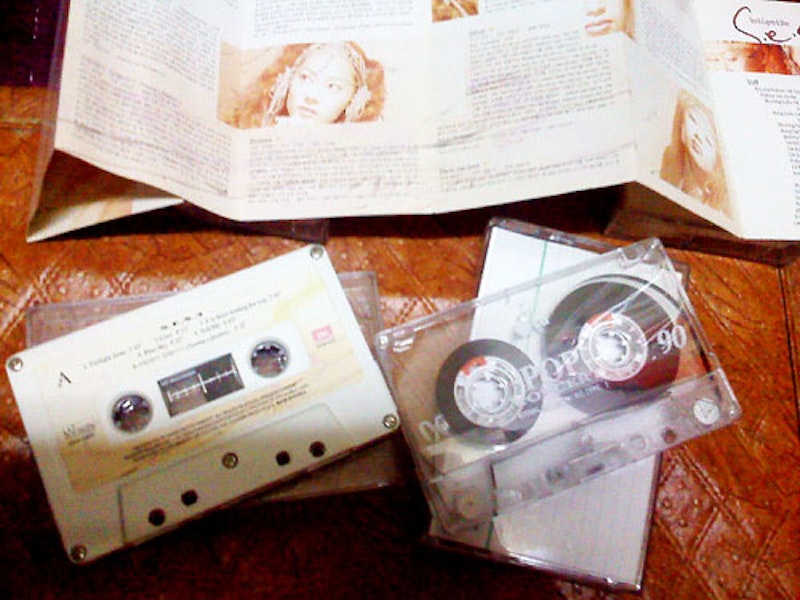 Sometimes, you want to be alone. Whether this is because of an uncomfortable break-up or circumstances that’ve left you emotionally or sexually unable to connect with others for a period of time, this mixtape is for you. Sex is not just about doing, talking, writing or wanting it. Sex is about knowing when it’s important or bring unhealthy repercussions to your life.

After a nasty split that occurred a month ago, I believe I’ve blown (no pun intended) two or three rebound opportunities simply because I wasn’t ready. The men ranged from a hot Sons of Anarchy-looking bad boy to a wealthy, handsome and kinky Scotsman. All fine people and friends, but something in my world stopped me from desiring to be intimate with them. I never let it get so far where we were literally vertical before I made a dramatic declaration of not being ready continue our physical tryst. I’m dramatic, but not cruel. I'd clutch their arms or waist sweetly and put my head on their shoulder and let them know I was just not ready. That approach is sincere and usually goes over as well as something like that can go over. They were understanding, but never returned my calls afterwards. I wouldn't say those reactions are necessarily understandable, but they were expected. Such is life.

I’m also old enough to know that people aren’t just interested in me for sex and relationships—so make sure your heart is open and your mind is clear and decisive, because you're going to stumble home in the midst of your walk of shame and you'll ultimately end up alone... again in your own bed. Whether you've been abandoned, or are just taking a break from physical relationships, there are songs that can see you through it.

• Fleetwood Mac—“Go Your Own Way.”