The Same Record, Over and Over 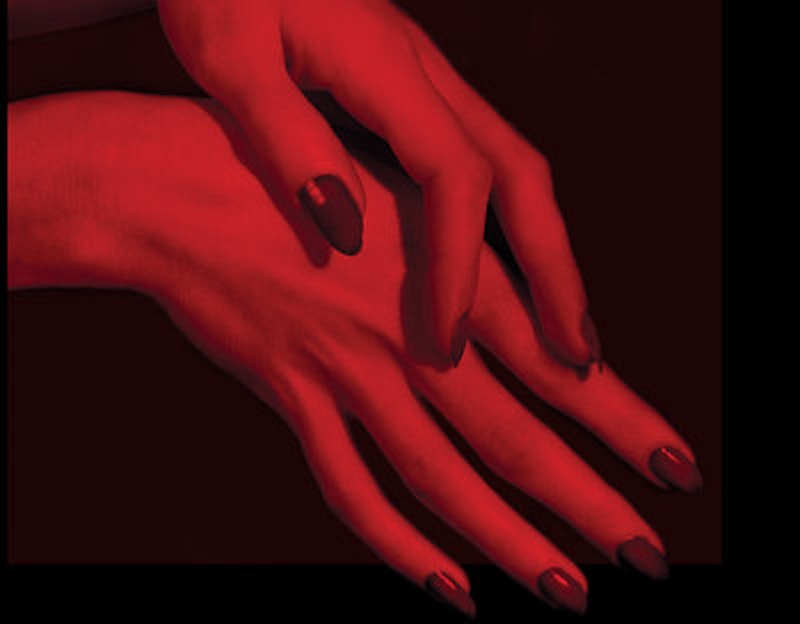 Interpol is bullied by the press, and for all the wrong reasons. Since the band’s debut Turn on the Bright Lights 12 years ago, nearly every piece of copy and casual conversation about them has included the words “Joy Division” and dismissals of Paul Banks’ lyrics. Since 2007’s Our Love to Admire, there’s been a steady decline in the songwriting. Almost everyone agrees with that. But the same lame regurgitated criticisms and tags dog their reviews. Paul Banks’ lyrics are not the reason they’re treading water. It’s the music and the extremely limited scope of playing and atmosphere they’re willing or able to work with. Interpol’s latest release, El Pintor, is full of familiar riffs, melodies, patterns, tempos, and structures that they ran out of by Antics. Those first two albums are beautiful, swaggering, sad, melancholic, funny, fascinating, and still moving 10 years on. Judging by their set lists since 2010, the band knows Turn on the Bright Lights and Antics are the best they’ve got and what the fans want to hear. If you choose to basically ignore your third and fourth records and play just three songs from your latest, what does that say about a band’s confidence in themselves, their new work, and their careers? I mean, we can all hear it: the raw material of classic Interpol is all over El Pintor, but the inspiration and the alchemy isn’t there.

Maybe the band’s stagnation is Daniel Kessler’s fault: he writes all the songs in skeletal form and brings them in to the rest. He re-cycles riffs and chord changes and his ability as a guitarist—technically and creatively—hasn’t advanced in nearly a decade. Banks’ two solo records are so much more diverse and eager to experiment with sound, tone, melody, and point of view, and he’s the one who has to embellish these super-skeletal and self-derivative riffs and chord changes. There isn’t much new to work with. It’s too much of the same thing that reveals either a lack of inspiration or a naiveté I doubt Interpol has. I mean, how could they not hear the unmistakable riff of “Take You On a Cruise” in the beginning of “My Blue Supreme,” or the “Stella Was a Diver” rhythm part that starts “Breaker 1”? That’s not to say these songs are re-writes of old material, they just use the same chords and keys and framework. The result is a record that feels lifeless, scraping the bottom of the spiritual barrel. “My Desire” and “Ancient Ways” are the only songs that made me perk up on a record that just drones on in the background, becoming one with the wallpaper.

The re-cycling of parts and a tonal stagnation is what makes Interpol and El Pintor feel so numb. What kind of identity does your new material have when the best you can come up with for a name after a self-titled LP is an anagram of the band’s name? Although El Pintor comes with a lyric sheet, Banks’ singing is more washed out than ever. His alternating touching and hilarious lyrics are gone, filled with more blandly morose moaning about girls. In 2003 he said his songs are pretty much exclusively about “girls, film, crazy people, and books.” By Our Love to Admire, the well went dry, and his words haven’t stuck with me since the inscrutably great hook from “Barricade”: “Sometimes it feels like a barricade/to keep us away, to keep us away/and it kinda does!” The deadpan humor in his lyrics still goes swoosh! over the heads of those eager to tear down people that they think take themselves too seriously. But really Paul, could you write some stuff not about a chick?

Still, Interpol’s an unfairly abused and misunderstood band. Interpol never took themselves more seriously than any other rock band—they just dressed well. Critics were convinced it was uncool to like or support Interpol a long time ago, but they have plenty of fans that aren’t going anywhere. They still rock live, and yes, they play almost exclusively Bright Lights and Antics material, with a handful of the best stuff from the other three. I’m bummed that they’ve stagnated, but Interpol is still here, and they remain one of the best rock bands of the last 15 years, despite themselves.