What’s up with her? 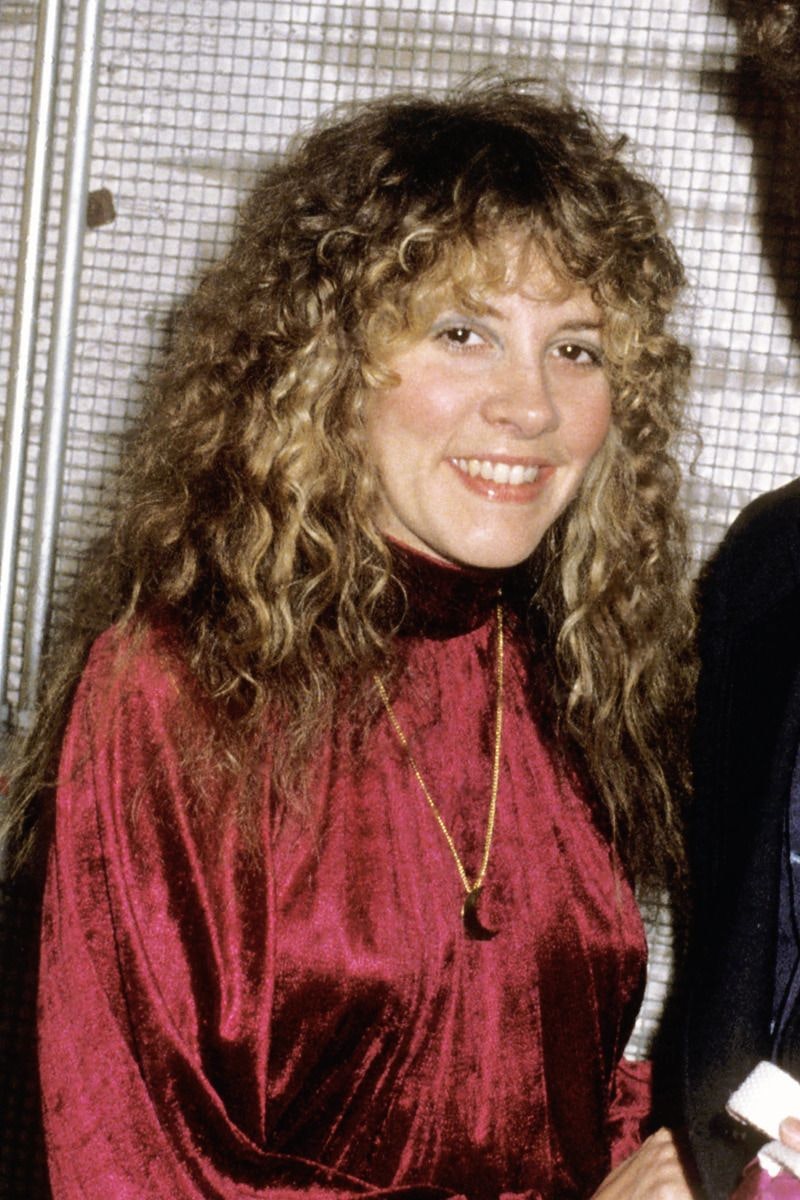 I once read that Luciano Pavarotti didn’t know how to teach. He’d tell a student the big thing was to sing from the diaphragm, and the student would respond, in effect, “Well, sure. But how?” Pavarotti would answer, in effect, “You know. You sing from the diaphragm.” Apparently no one told this to Stevie Nicks. “She is not a classically trained vocalist and she sings with her throat rather than her diaphragm, which is how she creates her inimitable, gorgeous vibrato,” Mick Fleetwood reveals in Play On: Now, Then, and Fleetwood Mac. All right, that’s how she creates her vibrato, but she’s creating it the wrong way. Tightening her throat as her only means of control—no wonder the Nicks voice jumps so easily from rich and warm to baa-like and embarrassing.

But wait, someone did tell Stevie Nicks. Stevie’s vocal coach would come along for tours and find herself doted on but not listened to. Despite “all the advice in the world, Stevie could not be tamed when the spirit moved her; she’d tear her instrument to shreds in deference to her songs,” Fleetwood says. Ha no, that’s in deference to not learning anything. Stevie Nicks is a great example of a person who found her one way of bulling through life and then bulled to great effect.

Of course, the kitten has her foibles. From a biography: “She is convinced that, in a past life, she had been ‘put to death, like Marie Antoinette,’ because she has great trouble putting her head back, even in ‘the beauty parlor, I can’t put my head back in the sink for a shampoo.’” Footnote: “Another past life of Stevie’s was apparently that of a monk, which, she says, makes sense because she loves ‘creeping about and being quiet.’” I thank Zoe Haller, author of Stevie Nicks: Visions, Dreams and Rumours. But maybe Nicks said “mouse,” not monk. Still funny? Well, not the footnote, no. We still have the first quote, but the reflection involved in the footnote now seems routinely playful, possibly off-hand.

By contrast the monk comparison would’ve demanded thought, however brief and fragmented. That’s the funny part: the implication that Stevie Nicks took herself and her mystic concerns seriously enough that parallels between her lifestyle and those of medieval monasteries were passed for review in her head, with quietness and creeping about being seized upon as possibly dispositive. Given Stevie’s thoughts on shampoo, this might’ve happened. But it’s also possible that she said mouse, and that nobody involved in bringing her alleged quote to the public ever bothered to take a look at the quote: not the person who held the microphone and typed up the article, not the person who read the article to see if it made sense, not Ms. Haller when she pulled together her book, not whoever read her manuscript for mistakes.

Either possibility is wide open, and this cross-ventilation produces the zero-g effect that makes the typical rock book such an experience. There’s no undergirding from probability; it’s been turned off and now the forks and spoons float past your nose.