The Good Fortune of Bill Callahan

On the veteran songwriter's latest album Shepherd in a Sheepskin Vest. 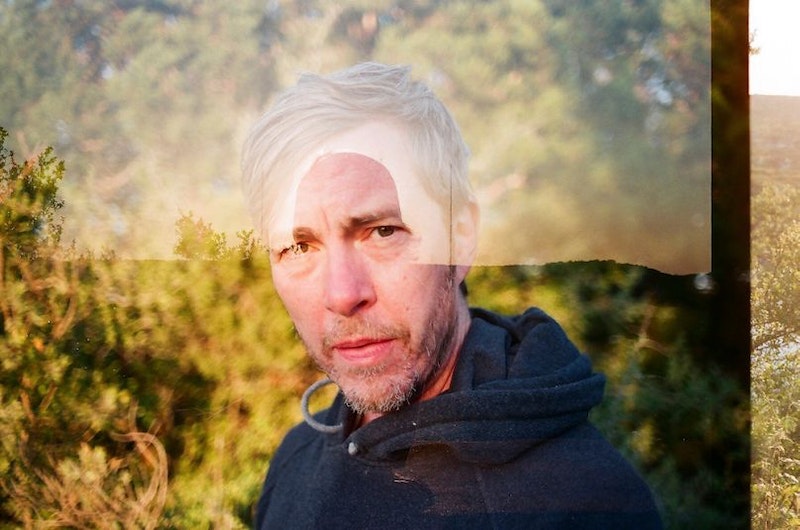 The first time I heard Bill Callahan’s Shepherd in a Sheepskin Vest, I felt betrayed. How could an artist I’d become so attached to make music with such high spirits? My attraction to Callahan's music surely came from the sense of melancholy and darkness that defined his early years as one-man-band Smog.

Albums like Julius Caesar and Forgotten Foundation were flaming arrows into my tortured soul. The witty and bleak lyricism balanced a sense of self-awareness with the dark comedy one might find in a Jim Thompson novel. The lyrics were solemn, even hopeless. Songs like “Your Wedding” and “Golden” gave birth to a lo-fi minimal songwriting style that later came to be the unwritten Drag City house style. The noisy, detached textures displayed in Callahan's debut Sewn to the Sky were the path into the anti-verse-chorus song structure in my own songwriting. The amps and instruments sound cheap, beaten, and brutalized like second wave black metal, though the music itself is even more idiosyncratic and much more deliberate.

Shepherd in a Sheepskin Vest is a pleasant and uplifting record, while still containing Callahan’s melancholy undertones. Most of the songs are very blunt, as if Callahan has unveiled himself from his earlier work, revealing his true self. Callahan admits he thought he'd never make it this far. He’s 53 and newly-married with a child, he tells us in “What Comes After Certainty.” He has a home and a car. He’s finally happy, or at least has found some inner peace. Compared to his earlier work, this is a huge relief.

I needed this record at this precise time in my life. Surrounded by uncertainty, depression, a run of bad luck, and our country’s political turmoil, refuge is hard to find. Aside from the music, which flows seamlessly, this album venerates hope on a grand scale. It's good to know that there's a chance for happiness in the future.

“Some time alone when you are young is good

I advise all three

When your brain is at least 23”

Callahan's discography is the story of his life. The early Smog records capture the tortured frame of mind that defined Callahan's livelihood, and Shepherd is the light at the end of the tunnel. Not all of Callahan's records are dark, however: Woke on a Whaleheart and Sometimes I Wish We Were an Eagle are almost as light-hearted, even humorous. Each song is uniquely crafted, but they don't feel as personal. Wit comes naturally to Callahan, yet moments of emotional nakedness are rare.

Nothing feels more gratifying to me than going back and listening to those early Smog records. Maybe in 25 years I'll have a similar feeling about Shepherd. It’s a thoughtful and engaging listen for “good listeners and tired dancers.” In contrast to the desolation of western politics that surrounds our current reality, it warms my heart to know that Bill is doing okay. All we can hope for is the happiness of others, right?