The Album That Wasn't There 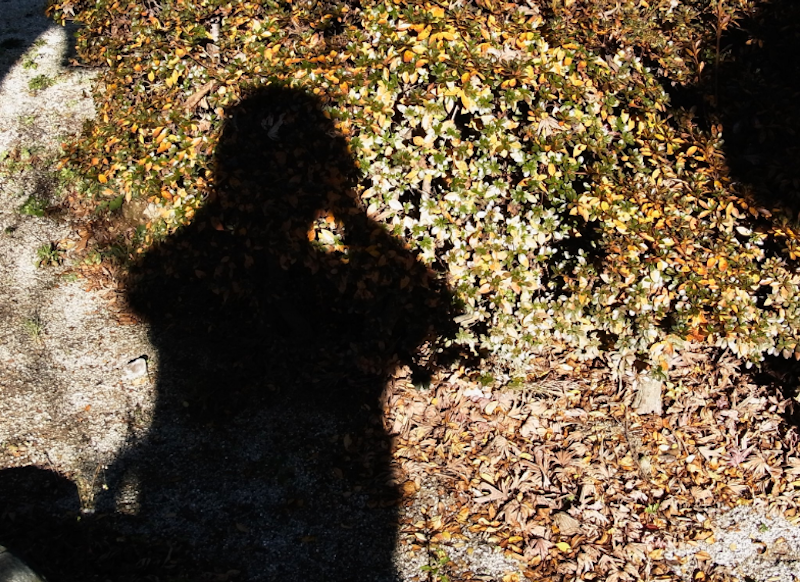 I was going to write about several new tracks released last week on Bandcamp by Japanese guitar/drone artist Saito Koji. Unfortunately, I can't do that. Between the time I got notifications in my inbox that he'd uploaded the tracks and the time that I sat down to give it a serious listen, the music was gone. He'd deleted it. He doesn't even have a Bandcamp page anymore.

I was disappointed, but not exactly surprised. I first became aware of Koji's music last year, loving his massive, beautifully blank album My Guitar Can Sing. The release is two tracks, each exactly 49:00 minutes long. Both consist of a simple series of sustained guitar notes (five notes on the first track, eight on the second, by my count) repeated over and over through the run time. On paper that may sound like it would be maddening, but I found it soothing and engrossing—a kind of no-vocal meditative frozen psychedelic OMMMMMM. My Guitar Can Sing isn't harsh, abrasive or disjunctive, like most experimental music, but its quiet formal rigidity is nonetheless profoundly weird. I put it on my best of list for the year hoping some people would check it out… and then, like Koji's recent tracks, it disappeared. He took it off his Bandcamp page, and as far as I can tell, it doesn't exist online anymore. I was relieved I'd downloaded it before he could get rid of it. I'm probably one of the few people outside of Koji himself who owns it now.

I don't know why Koji keeps erasing his own work like this; there aren't any interviews with him online that I've been able to track down. Maybe he's a perfectionist who hates his music once its finished. Or maybe he just likes to tinker with Bandcamp.

Whatever the practical reason, aesthetically his destruction of his own music makes a certain amount of sense. His work is all impersonal drones, often cut to fit into arbitrary time blocks. The 2012 release Again, available at the site Resting Bell is eight tracks of three minutes each. As with My Guitar Can Sing, the tracks are loops, so you get gorgeous feedback noise cycling by over and over, like Neil Young caught in a Groundhog Day remake. As with a lot of conceptual art, the work doesn't seem made so much as thought up; it would’ve been almost as easy to make 20 tracks as eight. The exact form is less important than the fact that it's a cool idea—which you can contemplate blissfully amidst the feedback. And then, when you're done contemplating it, it might as well be gone.

Since you can listen to Again at the link, not all of Koji's music is gone. Besides the numerous albums on Resting Bell, a number of his releases are available on YouTube (having the drones interrupted by the occasional commercial break is interesting but not really ideal.) He's still got a presence of sorts on Bandcamp, where his ambient collaboration with Sima Kim is available on the defunct Twice Removed record label site.

At some point, Twice Removed records may decide to stop maintaining its Bandcamp page, and another Saito Koji release will vanish into the ether. The Internet can feel more permanent than meatspace; everything online is easy to copy, reproduce and download. But for a niche, little-known artist like Koji, it's actually quite easy to disappear. All you've got left is a memory of a melody, repeating and repeating, until the last sustained note fades away.