The ABCs of Interviewing Musicians

Ignore them at your peril. 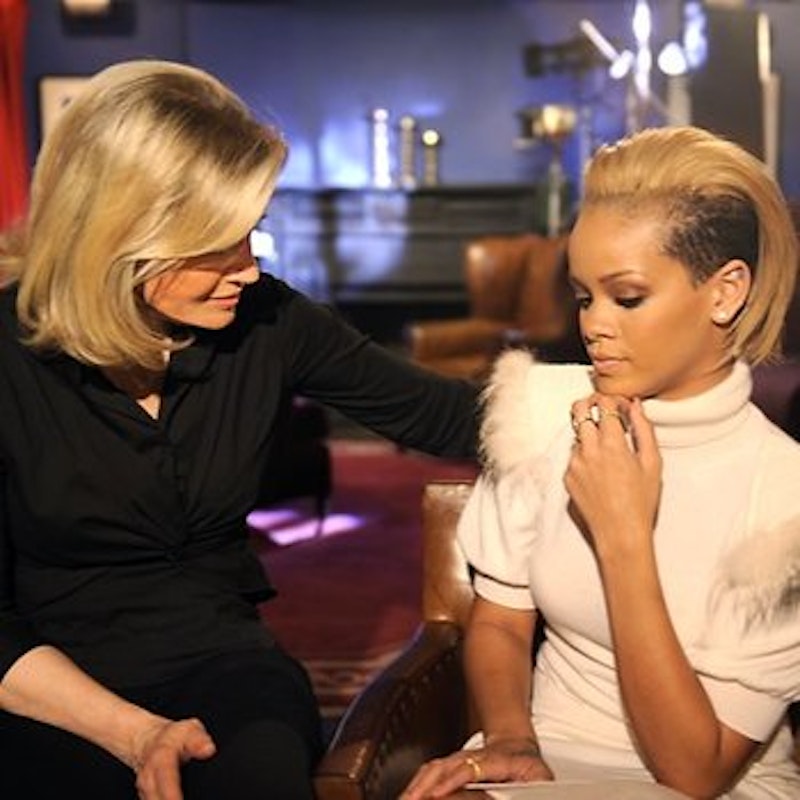 An interview feature is not an interview. So stop touting your interview features—in which you interview a musician, or some musicians, and then build a story around the most scandalous or useful aspects of that interview—as an “interview.” An interview is an introductory, opening slug followed by extended parry and feint between you and a person or group of people.

Don’t cluster questions together, even if they’re closely related. Because, inevitably, a couple of them won’t get answered.

Do your homework. If the artist or band who you are about to interview is well established or has garnered significant press, read some of their older interviews before formulating your own questions. There are a number of reasons for this. Internet-famous and legitimately famous people don’t like being asked to answer the same questions over and over again, and if you don’t come across like yet another neophyte with a blog and an attitude, the interviewee will probably take a liking to you, and you’ll come away with a substantial Q&A someone smarter and more well-connected will reference in a website article or published work of scholarship, which is the next best thing to actually being an important music critic who chairs panels at the EMP Pop Conference with an unlit cigar in hand. Also, often you can capitalize on tidbits that prior journalists somehow let slip due to a lack of time or interest. For example, if you are gearing up to interview Beck, and in an interview a year or two back Beck made an offhand remark about being obsessed with Japanese blue velvet slippers that the interviewer never followed up on, there is no reason that you shouldn’t capitalize upon and roundly exploit this. When opportunity knocks, always be prepared to answer the door with a glass of blush wine in hand.

Bootlicking can wait until the end. No harm in letting the subject know how much his/her/their music has meant to you over the years, but try to hit all of your journalistic marks first.

There’s no harm in verification. Bewildering transcription? Uncertain reference? Story that can’t possibly be true? Circle back to whoever you interviewed and make sure, or at least fact-check these assertions via Google. Doing so is inconvenient when you’re on deadline, but it’s ethically sound and could help you avoid some scathing, nightmare-haunting post-publication letters to the editor.

PRs ain’t shit but hoes and tricks. I kid, of course, but I’m also making a point. Public relations people play an important role in the music industry food chain, but all public relations people should do in interview situations is connect you to whoever you’re going to interview, then let you do your job. The business where the PR insists that you submit all your questions at once for the artist(s) to answer very, very rarely ends well, and may result in whatever assignment you’re working on falling through—not always because the PR is incompetent, but because this approach lets unscrupulous bands treat the interview process like a joke.

Never ask questions for the sake of asking questions, or to fill time while you get your shit together. Musicians are amazingly perceptive; they’ll quickly see through your smokescreen and dismantle you.

That said, go long whenever you’re able. Few things in life are as disheartening as interviews that are short because a) the subject was pressed for time, b) the interviewer came with a handful of incorrect questions or didn’t ask follow-ups, or c) the editor pruned the bejeezus out of whatever the interviewer and interviewee came up with. The last possibility is only permissible when the interview is to run in print and space is tight. Otherwise: bullshit. Ideally, interviews should run on forever. They should be self-indulgent and rambling and full of in-jokes and innuendo and gamesmanship and tangents. Interviews should reveal something, should crystallize a couple hours in time, should be like biting your lip and then sitting down to eat a 20-pound steak that you know damn well you have no business trying to eat in a single sitting. Interviews should be a serious commitment that forces the reader to comb through thousands and thousands of words for signs, portents, Easter eggs and secrets—not something to breezed through in 30 seconds while at the newsstand impatiently waiting for one’s dealer to turn up.

Don’t be a dick. If you absolutely have to be one, wait until near the end of the interview.