Dan Snaith's fifth album as Caribou, Suddenly, is his most personal yet. 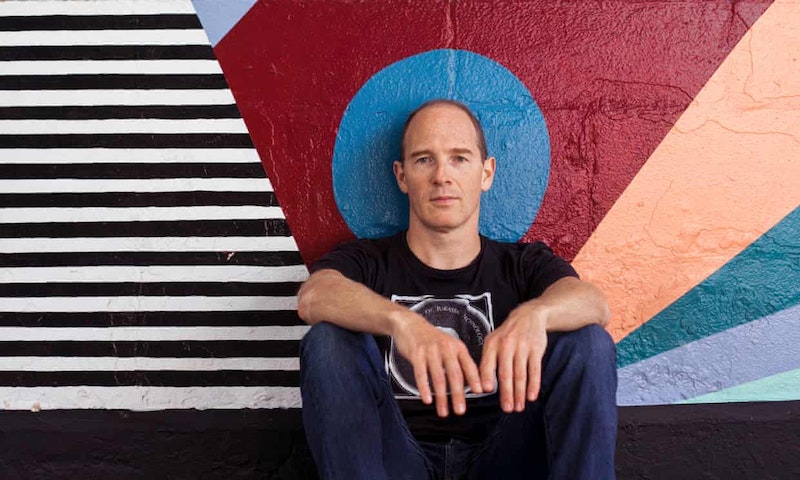 Dan Snaith loves sound and experimentation. He digs for gems, and builds songs out of the ashes of other songs. For the last 15 years or so, he's gone by the name Caribou, and just put out his first album in six years. Electronica as a genre often toes the line between cerebral and chilly. At its best, it's an antidote to the chaos and noise of the day. If it works, it’s rhythmic without giving in to the clichés of dance music. At its worst, it’s calculating and lacks melody. In the past, Caribou records have balanced psychedelic warmth and propulsive beats with late-night tranquility, equally at home with the sun or the stars.

Caribou's Suddenly brings Snaith's voice to the forefront in ways it hasn't on previous albums, adding warmth to the grooves. These songs grow slowly, with surprising twists, reminiscent of Four Tet, another heavyweight in the world of cross-genre sonic experimentation. The album appeals in its diversity of sounds.

The minimalist opener, "Sister" is so spare it’s more hymn than song. "You and I" settles into an infectious down-tempo synth groove before branching out into glitchy and dance-friendly elements. "Sunny's Time" takes a spooky piano line that would be at home on a DJ Shadow composition and filters it in and out of the daylight. "Home" builds around a sample of Gloria Barnes' 1971 "Home," a soul groove she made with members of the Ohio Players. Snaith recently discussed the song's development on the Song Exploder podcast. Rather than digging in the crates, these days the mining is usually done on YouTube. Snaith describes missing that tactile process of searching for odd gems using his hands to sift through stacks of vinyl. Snaith looped the chorus and spent a year or two unsure of how what he's done with "Home" is add a throwback 1990s hip-hop element and his own confidently airy vocals, adding short verses to Barnes' emotionally-rich chorus. The album goes on to genre-hop, within each track and from one to the next. What pulls it together is the understated singing.

Over the album’s 12 songs, Snaith’s songwriting focuses on family, loss and recovery. Raised comfortably in an Ontario suburb, Snaith eventually earned a Mathematics PhD at Imperial College. In listening to Caribou’s music over the years, one hears equations that are built and deconstructed over the course of each three-to-five-minute segment we call a “song.” Hearing him sing now, as a 42-year-old, 17 years after his first album, the experimentalist has grown into a songwriter. Like any good writer, he’s taking his time, using the difficult truths of life to help us see our shared humanity. In these turbulent times of disconnection, Caribou has arrived right on time.