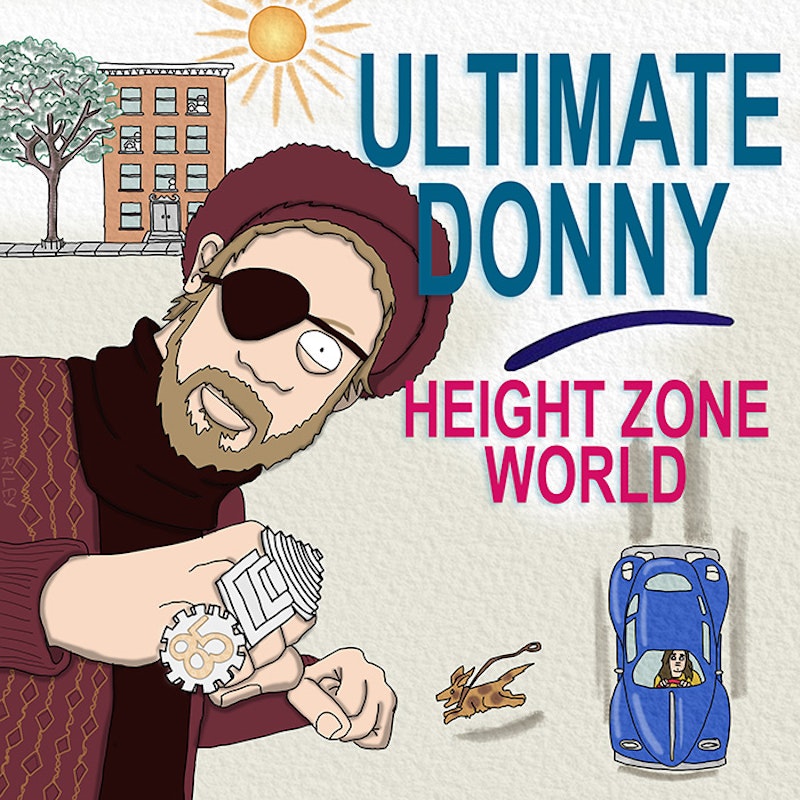 My guest this week is Ultimate Donny, aka Richard Elmsworth. He was one half of Gil Mantera’s Party Dream, and he now plays with Sam Goodwill. We first met when we played a show together in Pittsburgh in 2003, and we’ve been pals ever since.

We talk about his first music projects, and the formation of Gil Mantera’s Party Dream. He explains how they made the leap from being a weekend warrior band to a full time touring act. We discuss the confusion he felt when the band broke up, and re-entering the music game as Sam Goodwill’s guitarist.

Mike Riley’s art this week is an homage to Slick Rick’s Children’s Story.