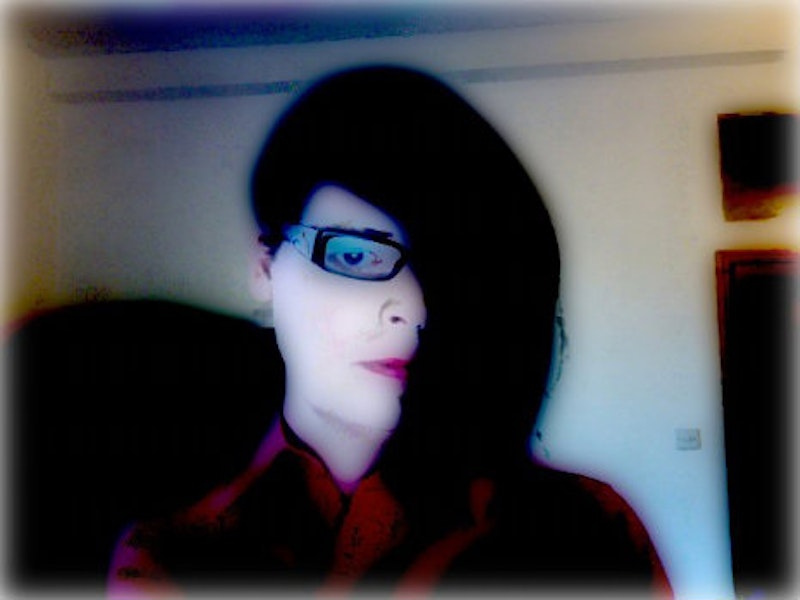 There’s a reason that trailers for big-budget movies bear more than a passing resemblance to one another: we, the audience, have come to love and expect them. The grave voiceover, the slow dissolves, the queasy drones, beautiful people furrowing brows or narrowing eyes. Gravitas and portent hang heavy in the air. Any second the shit’s gonna go down; this film may change everything we thought we understood about modern cinema. We lean forward in our seats, expectant.

“poppy or charms can make us sleep as well”—the first, subtler side of sleepy songs for leon—trades on the aforementioned droning somewhat, with a bass grumble scowling into storm drains while a tonal vortex churns nearby at a slightly higher frequency. Dynamic dictums might lead us to expect a shift in this weather, with one element predominating or both elements changing in some quiet way. Yet this doesn’t happen; scowl and vortex might as well be Henry and Ribsy slowly wandering home together in the rain after a day at the park where nothing particularly YA novelistic went down.

“poppy” is, in effect, an overlong soundtrack to a trailer that never springs to life, a promise grudgingly un-kept. To make a 10-minute re-investment here—or, perhaps, a re-re-investment—is to desire the slowing of one’s pulse, just slightly, or to play amateur muso detective, combing for qualitative variations that aren’t there to be found.