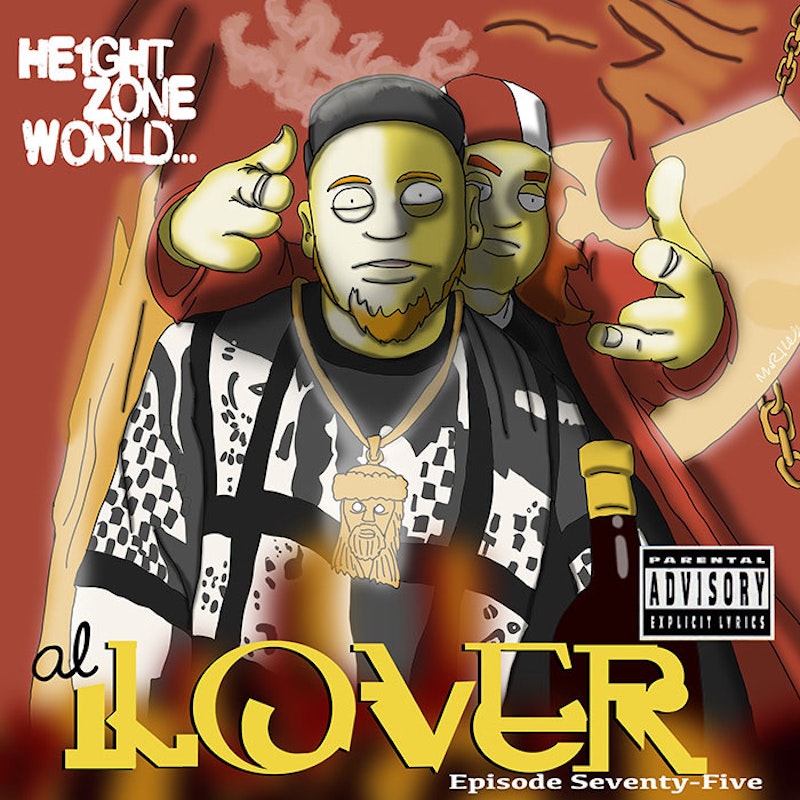 My guest this week is Al Lover. Al is a great producer currently residing in Austin, TX. We first met when we played on the same bill in Asheville in 2007, and we’ve been friends and collaborators ever since.

We talk about his early work with North Carolina’s Fist Fam, and his transition from being an MC to creating a one-man instrumental act. He talks about the excitement he felt while first discovering the contemporary psych rock scene in San Francisco, and how his remixes of that music led him down a new path. We reflect on how we went on the worst (but most fun) tour in the history of the music business, and he tells me about his more recent touring success in Europe.

Mike Riley’s art this week is an homage to Raekwon’s Only Built 4 Cuban Linx.