A Campaign of Strategic Carpet Bombing 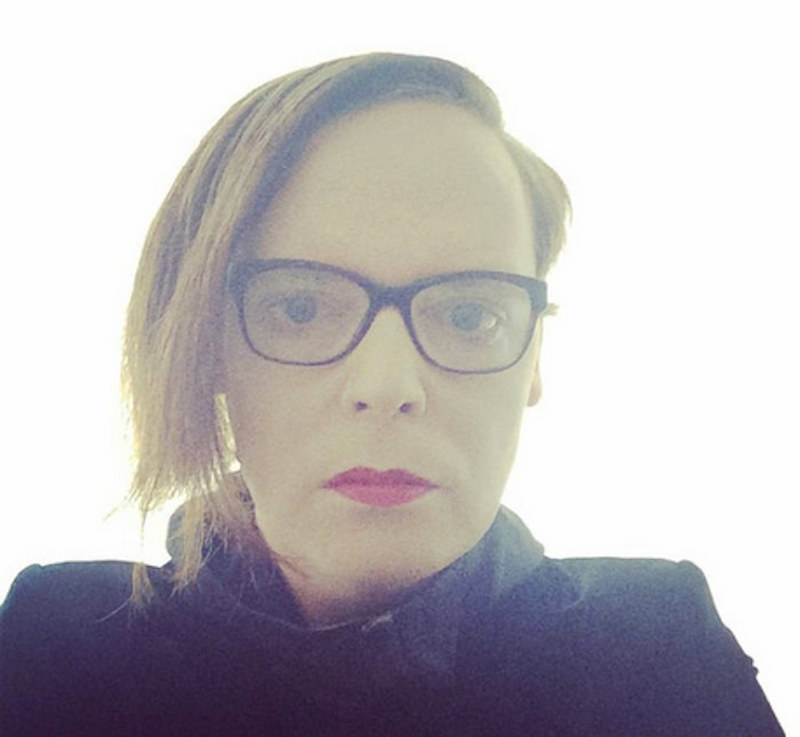 Everything about We Have Arisen From Sleep feels distinctly subdued, subdermal, and factious, as if all concussive clatter present were keen to swallow itself whole. As the third track opens, one is forced to wonder: just how difficult would it actually be to prepare for, time, stagger, and execute a very precise series of underwater detonations? The explosions seem blunted and remote and popcorn-like, as though they’re occurring far below or at a great distance; there’s the sense that the shockwaves are stronger than the actual events. A design or pattern reveals itself, leaping into focus. Which is to say that, no, enemy ships didn’t venture into off-limits territorial waters—but that submarines for opposing armies are engaged in a highly-choreographed battle.

Intent is lost as the sounds sharpen and a rhythm congeals. Is that clapping? Are those tom-toms pounding a bass drum? Was that a dodgeball that just whizz past? How are they discharging lasers and bird flocks, underwater? Untethered, the imagination longs to sketchbook this scene into something more tactile and horrific: shrapnel flying, bubbles rushing to the surface, blood on the water, the skies alive with missiles. But that’s foolishness, of course, this is little more than an experimental composition, with another to follow immediately after that may or may not make sense of suggested events that are all in our minds.