It was my last good childhood summer before I learned everything sucked. 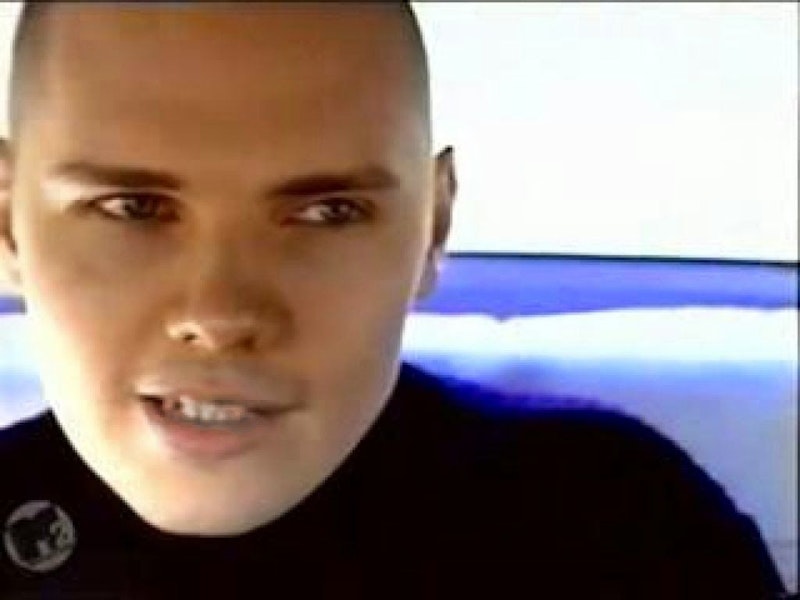 I like to create mixes on Spotify of favorite songs for all the good music that’s come out throughout my life, and also to remember where I’ve been. Each mix chronicles music from each decade I’ve been alive, from the 1980s to the 2010s. In the middle of my 90s mix is “1979” by the Smashing Pumpkins. As soon as that song comes on, I close my eyes and let Billy Corgan remind me of my 13th birthday in April of 1996.

I was sitting in my mother’s car as we drove to Chuck E. Cheese’s for a special birthday lunch, the radio tuned to the legendary DC station WHFS, and “1979” was playing. I had a fun time eating pizza and playing in the ballpit, and then we went next door to Blockbuster so I could rent Yellow Submarine on VHS for the fifth time. All the while “1979” kept echoing in my head providing the soundtrack to a lovely day. “We were sure we’d never see an end to it all,” Corgan sang, and so was I.

“1979” is a song about that transition period in everyone’s life from the innocence of childhood to the cold reality of young adulthood. Named after the year where he was 12, Corgan reminisces about his carefree teenage years driving all night with friends and hanging out with the freaks and ghouls. He didn’t care what would happen to him after he died; “To dust,” he guessed, “forgotten and absorbed to the earth below.” But that didn’t matter because to teenage Corgan, all he had was that one moment in time.

The summer of ‘96 marked a turning point in both the 90s and my life. Kurt Cobain was dead, but the alternative rock scene he exposed to mainstream audiences was still going strong. Stone Temple Pilots proved they weren’t Pearl Jam rip-offs with their album Tiny Music...Songs from the Vatican Gift Shop. Cobain’s former producer Butch Vig stepped out from behind the mixing board to make music of his own with Garbage. The Butthole Surfers finally got mainstream recognition with their psychedelic classic “Pepper.” Marilyn Manson was making the Religious Right shit its pants. It was alternative rock’s last great year before the Spice Girls and Limp Bizkit ruined the decade with fake happiness and faker rage played ad nauseum on MTV.

It was my last good childhood summer before I learned everything sucked. I still had that innocence of believing magic was everywhere, the future was bright, all drugs were equally bad, and my dad wasn’t a deadbeat. I also believed that most people were inherently good, and only a few individuals were really evil. It starting falling apart that fall; I learned Santa wasn’t real, most people smoke pot some time during their lives, and my dad was more interested in drugs than raising me. All three revelations were my first notions that life wasn’t as simple as I thought, and that maybe I was being lied to all my life.

Finding out about my dad destroyed the idea that people are either all good or all bad. I still don’t know how to feel about him. I don’t hate him, but I also can’t ignore the fact that he didn’t want to be a father. This might be one reason why I don’t know who to let into my life.

It might be why my nostalgia trips end in depression spells. Once the music ends, I remember where I am right now: 36 and living in the early stages of either a dictatorship, the apocalypse, or both. Between President Trump and climate change, my childhood dreams of a bright future are now just vain hopes. But I have my Spotify mixes, and I can let the Smashing Pumpkins remind me of simpler times.