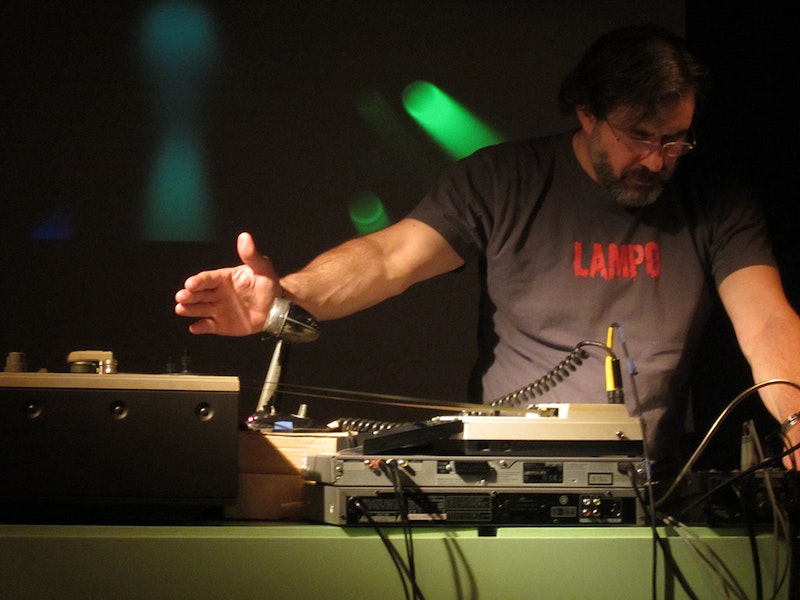 Among the two dozen short story ideas I’ve dreamt up but never came to fruition is a tale where a Super Bowl party attendee’s perception slowly unravels; he suffers the gentle, unexplained equivalent of an acid trip. The players, the crowds, the party itself, and the sounds melt into incomprehensible sense data. If the story were successfully told, its crowning twist would be that the narrator somehow never actually panicked. He’d maintain his composure in the face of immeasurable strangeness, and no one would be able to tell that anything weird was afoot.

That’s essentially where “3” places me, in a blunted fog, Gorilla-glued to a beanbag chair and struggling to remember what exists outdoors. The upshot: R&B dragged to a screwed & chopped trawl. But the reality’s gnarlier, more bedroom, more quasi-Balearic, more like a house DJ’s beat tape seasoned with doctored vocal samples then pressed to then vinyl then spun at 33 RPM near the end of a poolside set, at the point where dusk looms, as the soiree surrenders to bacchanalia.