There are a few lessons to be learned from Steve Albini, including what not to do. 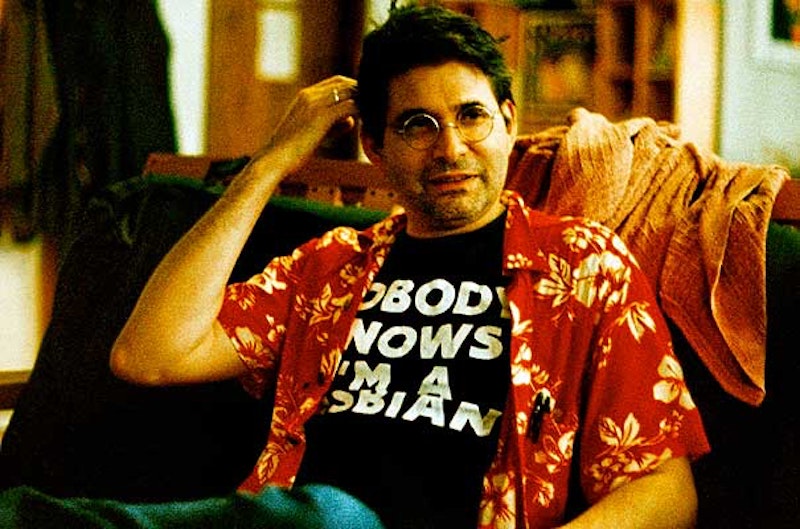 Big Black was a great band but Steve Albini’s dogma should always be taken with an industrial brick of salt. True, his bands Big Black, Rapeman, and especially Shellac are three of the best punk/noise rock bands ever, and to his credit, Albini has produced dozens upon dozens of great records at drastically reduced prices (including Joanna Newsom’s Ys, Nirvana’s In Utero, Don Caballero’s American Don, Pixies’ Surfer Rosa, Godspeed You! Black Emperor’s Yanqui U.X.O., The Jesus Lizard’s Goat, The Breeders’ Pod, Leftover Crack’s Fuck World Trade, and on and on).

His attitude is uncompromising and sometimes grating when it comes to purity of sound and aesthetic: Albini discourages overdubs and double-tracked vocals, preferring instead to record bands live using as many microphones as possible to create depth and more natural sonic picture. Vocals and bass are mixed noticeably lower than anything you’ll hear on the radio, but the song’s dynamic range—the difference how quiet a song gets and how loud it gets—is always preserved. His production doesn’t hook you immediately but it becomes more satisfying with time as you get to know the record. Long story short, if Rick Rubin makes lollipops, Steve Albini makes potatoes.

The music industry is a better place with an opinionated and outspoken pundit like Albini to combat the endless sycophants and fatalists who bungled the Loudness Wars and made it so that every other album you buy is brickwalled and compressed until every sound is as loud as can be. It’s purely a money tactic—louder things catch one’s attention, it’s why you have to turn the volume down during every commercial break. This doesn’t improve the song; it’s just better at getting your attention and your cash. People buy what’s for sale, and if we had more benevolent philosopher producers like Albini, pop music would sound a lot richer and last a lot longer. But the people bankrolling major recording projects are myopic man-children uninterested in anything but revenue.

It’s also disheartening to see young bands emulate Albini’s legacy in all the worst ways. I don’t want to pick on them especially, but for example: Baltimore band Multicult’s debut LP, Spaces Tangled. The metallic, scraping, almost ammoniac guitar sound of Big Black’s Songs About Fucking is present here, along with shouted, distorted, and completely unintelligible vocals (despite a thorough lyrics sheet), but without Albini’s abrasive persona and indefatigable determination, Spaces Tangled is noise without a purpose. At least stand for something if you’re going to make deliberately “anti” music with no melody or direction—otherwise you’re just wasting everyone’s time. Bad noise bands may delude themselves into thinking what they do is more progressive and “real” than any monied project—it’s not, and y’know, being in a band and not knowing how to play your instruments hasn’t been cool since 1977. Even though no one may like these bands or their stillborn “songs,” there’s the idea that you can be cool and do the right thing by making harsh, aggressive, confrontational noise with no rhyme or reason, no mission statement, strategy, or thought at all. It’s much more daring and impressive to go out on a limb with your sounds and hope people follow you for it. Look at a band like Dope Body: though heavily influenced by purist rock bands like Shellac, they’ve also got loads of other stuff stewing in the pot, like classic rock, guitar pedal and laptop wizardry, Weezer, and a bona fide iconic look. You can hear Albini’s influence in a song like “Weird Mirror," but it’s one of many. Dope Body’s sound is a synthesis of things some bearded rock critic would never dare mix, but it’s theirs and no one else’s, and having a sound that’s definitively yours is something every band should aspire to. Albini and his purist punk peers are duly noted, but avoid their stringent, dogmatic approach to what’s authentic and what’s not, because caustic noise rock bands ain’t doing nothing but chasing their own tails.