Palomino is Miranda Lambert's Best Yet 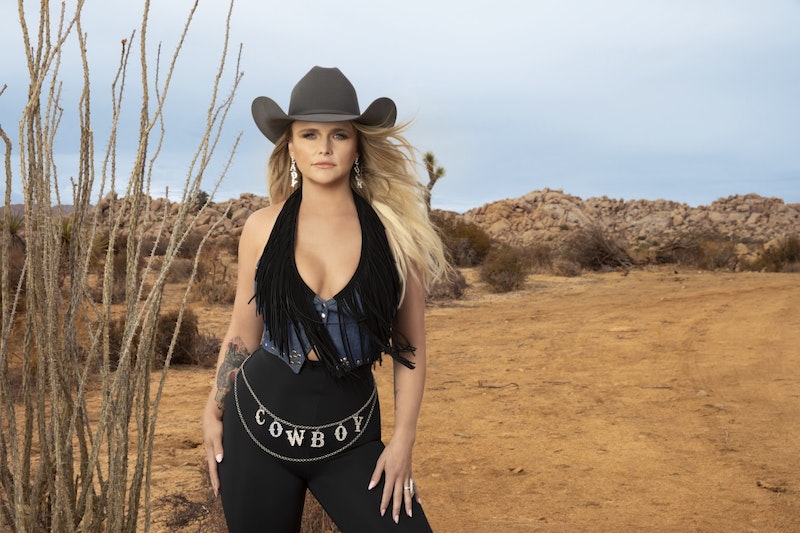 I was going to take the week off, but I have to review the latest Miranda Lambert release. Palomino might be her best studio album, which is shocking, because she's issued a number of the best country albums of the last 20 years and co-written many of the best country songs of the period. She's coming off the somewhat surprising success of 2021's The Marfa Tapes, the rough and beautiful album recorded, and partly written, over a few days with singer-songwriters Jack Ingram and Jon Randall.

Her last studio album, 2019's Wild Card, didn't quite measure up to her high standards, though it leant its best song, "Tequila Does," to The Marfa Tapes. Palomino is an emphatic return to her classic form.

It features three songs from the Marfa sessions, including the lovely Waxahachie, written with Ingram and Randall ("nobody ever left New Orleans as mad as I was"). It makes sense to give these songs a fully finished studio rendering. "Geraldene," Miranda's parody of/tribute to Dolly Parton's "Jolene" is a classic, and gets its definitive version on Palomino.

I could see you coming all the way from Amarillo

Shining like the spokes on a brand new El Dorado

You're trailer park pretty, but you're never gonna be Jolene.

But there are also a number of new songs here—fun or moving, rowdy or lovely, often co-written with Luke Dick or Natalie Hemby—such as "Tourist," a remarkable exercise in half-rhyme and self-reflection. But then again, she'll give you a party song like "Music City Queen," which, in a bizarre and hilarious turn, features the B-52s.

As we've already seen, Miranda's an excellent lyricist and the throwaway lines stick unexpectedly. "I'm at Billy Bob's Texas, picking out new exes," she sings on "Actin' Up." Or her consider her reply to Waylon's "Mamas Don't Let Your Babies Grow Up to Be Cowboys." "You thought the West was wild, but you ain't saddled up with me. If I were a cowboy, I'd be the queen," she declares. And then, "Mamas if your daughters grow up to be cowboys, so what?" It's the hint of gender-queer that makes it so contemporary. Miranda's a feminist now the way Loretta was in 1972.

I'm not sure why Miranda isn't having more influence on the way country radio sounds. Unlike most female artists, and most with as much connection to the tradition as she has, she's never stopped landing songs on the charts. There are a number of artists working in essentially the same vein, many of them influenced by her (consider the fine new EP by Shelby Darnell, for example, at 144 views). At this point, she's universally acknowledged as the Queen of country music. But most country these days just isn't this real, this traditional, this pointed, this well-crafted. Perhaps, Nashville, you’d be smart to be more influenced by your best contemporary artist.