So much more than glam rock genius. 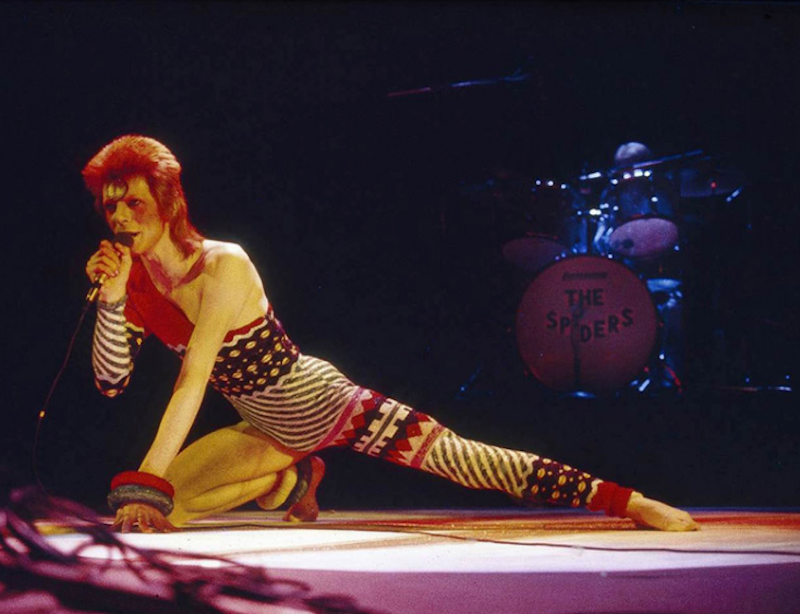 David Bowie gave all the Jean Genies of the world permission to let themselves go and be their true kooky selves. For the two-year anniversary of his passing, here are my top five favorite albums of his.

Electronic dance music (EDM) was inescapable in 1997, so Bowie took the opportunity to reinvent himself once again for a new audience. The result is his most underrated album. From the drum-and-bass rhythm of “Little Wonder” to the industrial rock paranoia of “I’m Afraid of Americans,” Bowie proved he could survive pop cultural natural selection by adapting to the evolving musical landscape.

By the mid-1970s, Bowie removed the make-up and dresses for good, and introduced the world to a brand new persona: the Thin White Duke, a “very Aryan, fascist type; a would-be romantic with absolutely no emotion at all but who spouted a lot of neo-romance.” This character was less sex, drugs, and rock ‘n’ roll, and more cocaine, Hitler, and the occult. But even out of this chaos, Bowie was able to create the dancing star known as Station to Station, a synthesis of the American soul music of Young Americans and his follow-up Berlin trilogy. Highlights on this album include the funky “Golden Years,” the soft “Word on a Wing,” and the haunting epic title track.

It was in Berlin, the heroin capital of Europe, that Bowie kicked his cocaine addiction and began the first of three albums with Brian Eno. The first of the trilogy, Low, is a document of a man coming down off two years’ worth of drug-induced madness, and experiencing buried-down feelings. Highlights include “Breaking Glass,” “Sound and Vision,” and the beautifully melancholy soundscape “Warszawa.”

With Hunky Dory, Bowie began to develop his own style, and the result can be considered foreplay to what would eventually become Ziggy Stardust. This album contains many of his most beloved songs, including the piano ballad “Life on Mars,” the proto-glam rock “Queen Bitch,” and the song that sums up his career “Changes.”

With his Ziggy persona, Bowie took the sexual revolution of the 1960s to a postmodern era of smashing dichotomous sexual norms; on Ziggy’s planet, there was no gay or straight, and no male or female. Sex and gender were big balls of wibbly-wobbly gendery-wendery stuff. It also doesn’t hurt that it’s a fine album musically as well. Highlights include the catchy pop hit “Starman,” the Eddie Cochran-inspired “Hang on to Yourself,” and the poignant finale “Rock and Roll Suicide.”