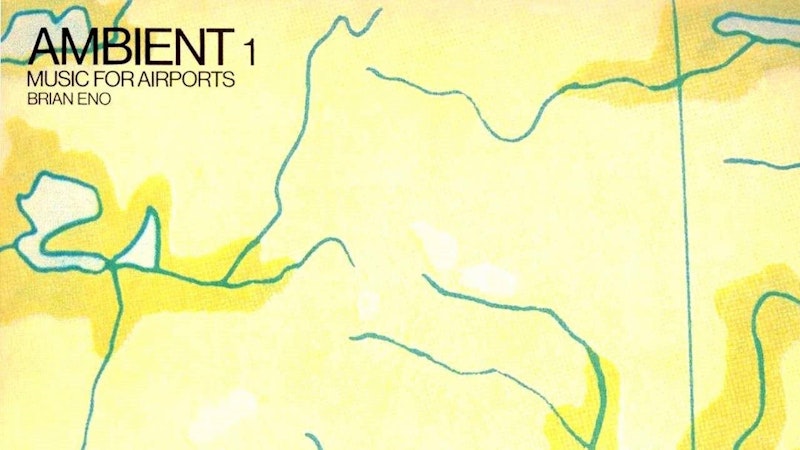 I’m tired of hearing pop music played in every restaurant, coffee shop, department store, and auto shop. Businesses think background music will entice shoppers to buy more, but studies show the wrong kind can drive customers away. If the music’s too loud, too fast, and in a major key, customers spend less time in stores than if it’s soft, downtempo, and in a minor key. This would explain why shopping at Target has been less enjoyable since they put pop on the PA a few months ago. Loud beats compete with the sounds of customers talking and the endless visual stimuli all around to create sensory overload. If I want to hear music, I can play a favorite album on Spotify.

The worst is country music on the PA. Whenever I go to the local auto shop, they usually play shitty modern country where some goateed hillbilly sings about driving down a dirt road in an old pickup truck while drinking watered-down beer, with a pathetic attempt at a rap break in the middle to appeal to young suburban white kids. Last Friday, however, ambient music quietly played in the background as I waited for the mechanic to fix my broken exhaust pipe. The music blended in with all the other sounds of the office—the receptionists answering phone calls and the mechanics fixing cars in the next room—to create a soft tapestry of sound that put me at ease. Then someone switched the station to bad country again, and the mood was lost.

Brian Eno didn’t record ambient music so businesses could keep playing shitty pop music. “Ambient Music,” he wrote in the liner notes for Ambient 1: Music for Airports, “must be able to accommodate many levels of listening attention without enforcing one in particular; it must be as ignorable as it is interesting.” The idea came to him in 1975 when he was bedridden after getting hit by a taxi. His then-girlfriend put on a record of 18th-century harp music, but he couldn’t reach over to turn up the volume, so instead he noticed how the music blended in with the sound of rain outside. “This presented what was for me a new way of hearing music,” Eno later said, “as part of the ambience of the environment just as the colour of the light and sound of the rain were parts of the ambience.”

Eno’s first ambient album was Discreet Music, but Ambient 1: Music for Airports is when he first used the term. He made the latter after hearing bad pop music at an airport, so he decided to make more appropriate music for flyers. It’s rattling enough going through TSA (especially if you’re transgender) and then getting to your gate in time before take-off, so why not have some soothing music in the background to ease the stress? Eno’s album is perfect for this situation; each repeating note is spaced out so the listener doesn’t get overwhelmed trying to process both the music and surrounding sounds. In fact, the surrounding sounds become part of the music, so each listen is a unique experience. You can listen to the album and be able to hear when your flight is boarding at the same time.

My New Year’s wish is for business to ditch the pop music and play more Eno instead. Give customers a relaxing experience shopping without sensory overload. The radio is filled with enough garbage already, so it’s nice to get away from all the racket for once. No one needs Taylor Swift to help them buy groceries.