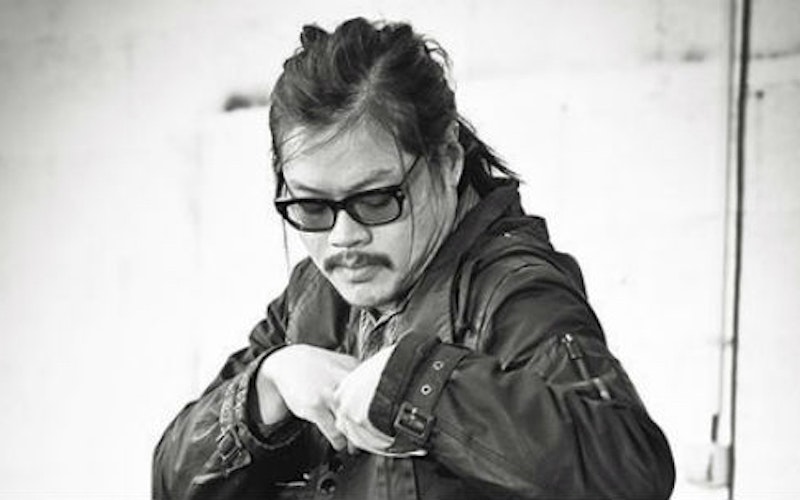 At some point in the last few years, NYC-based C. Spencer Yeh’s profile shifted. Dude just wasn’t there in the same way: the avalanche of group and solo recordings slowed to a trickle, supplanted by frequent live gigging and the occasional collaborative release. Yeh lives in a continuous state of creative evolution, and Solo Voice I-X jacks into the relative new by eschewing everything else he’s accomplished via guitar, violin, electronics, and traditional songwriting; here he transitions into Chik White/Arrington de Dionyso territory. Solo Voice fixates, frankly and nakedly, on voice sounds. A noisome, numbskulled​ series of thbbbpts usher this album in; a rapid-fire suite of sounds that suggest slurping, the harsh intake of breath, or mallards in heat closes it out.

In between Yeh eagerly re-contextualizes sub-adolescent annoyances as avant-garde bread ’n’ butter: a staccato percussion achieved via tongue, mouth, and gums; the enervating conjuring and gargling of saliva; a stream of no-tone stuttered into something that at first resembles a parody of a Native American chant, before it is pitch-shifted down into a parody of a parody of ​the mentally disabled. The front end of “Solo Voice XII” opts to diversify, marrying a tuneless hum, visceral slurps, primitive beat-boxing, coughing, and unsettling utterances that suggest either a stroke victim relearning speech or a partier on the verge of throwing up.

Solo Voice I-X is at its most potent, I’ve found, when experienced passively—as background sound to reading or playing a video game or thinking something through. The actuality of how Yeh achieved this is somehow too confrontational and crude; the idea of sitting alone in a room listening to this on a turntable, perhaps with friends, doesn’t wash. For the album to satisfy, I need to be paying it only partial attention, half-recognizing the nature of its composition while contemplating it as I might any other above-board noise recording. One of the things noise does best, after all, is to disrupt, to needle, to offer the rough grain with which to confront the present moment and perhaps even the day—which makes Solo Voice I-X the ultimate in office headphone noise gruel.