That DJ mix you whipped up for summer barbeques? Jason Urick and Cex made one that’s way better. 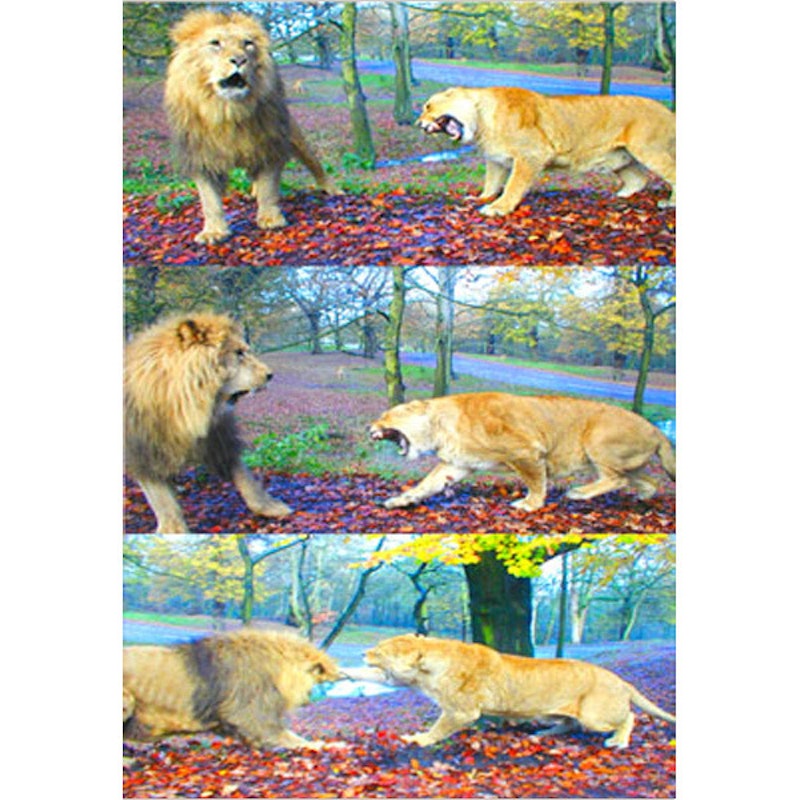 Baltimore MC Cex raps in an exasperated, notionally brilliant white-boy style. Baltimore laptop artist Jason Urick churns out dosed-sunset, glow-pop noise. There shouldn’t be any reason to talk about these guys in the same paragraph, let alone the same sentence.

And yet here they are, co-headlining a for-pay-as-cassette/gratis-as-mp3s collaboration they’re calling Title King that sounds absolutely unlike anything either of them have done before, let alone what one might expect them to sound like working in concert.

Why belabor this? King is a 48-minute super-dub sinkhole. Not reggae, not calypso, not dancehall, but tons of dank, aromatic dub, bloodclot, many and sundry dub jams excerpted and caramelized and fucking steeped into something all at once exotic, familiar, and utterly aquatic. It’s sort of like stumbling upon a Jamaican pirate radio marathon, except that sometimes—particularly once you’ve adjusted to the aquatic slosh of the grooves here—the edges of the music ripple, then fray, then crumble. “Title King 2” is a good example of this, its brassy segues sputtering and splintering as the tape warps, twists, accelerates, and runs in reverse. The deeper into King one free-falls, the more often its curators show their hand, feeding boom-shots and trippy echoes and precipitating noise and bells into their samples while playing merrier and merrier Hell with speeds, until it’s difficult to say whether it’s you or the hosts who are royally baked.

Stuff that’s not worth getting hung up on: the lack of an arc or trajectory or actual conceptual narrative, the tractor-trailer sized holes in your personal knowledge of dub music history, why King even happened. If you’re dwelling on these things for longer than a minute or two, you’re totally missing the point.