The Old Lonesome Sound is a compilation of traditional folk songs organized by Splice Today featuring Phosphorescent, Wye Oak, Deer Tick, These United States and many others. After the jump, two mp3s—"Come All Ye Fair and Tender Ladies," by Headlights, and "Two Soldiers," by Dave Heumann (Arbouretum)—and a full track listing of the upcoming compilation. 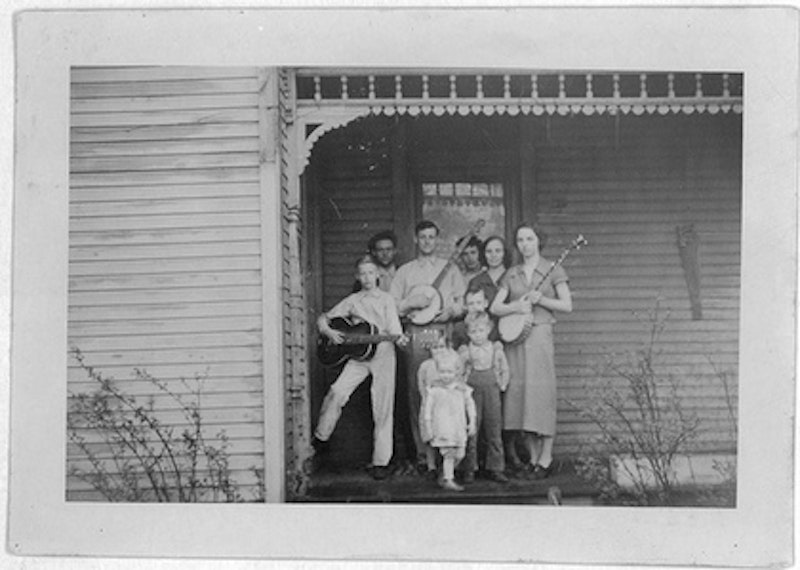 The Old Lonesome Sound, Splice Today's first annual traditional folk compilation, will be officially released on Feb. 18. All songs, including the two featured today, will be available for free download.

UPDATE: Here it is!

Wye Oak – "Black is the Color of My True Love's Hair"

These United States – "Twelve Gates to the City"

Theodore – "Down in the Valley"

Musee Mecanique - "I Ain't Got No Home"

Payola Reserve – "I Wish I Was a Mole in the Ground"