Murray Street is the Best Record Sonic Youth Ever Made 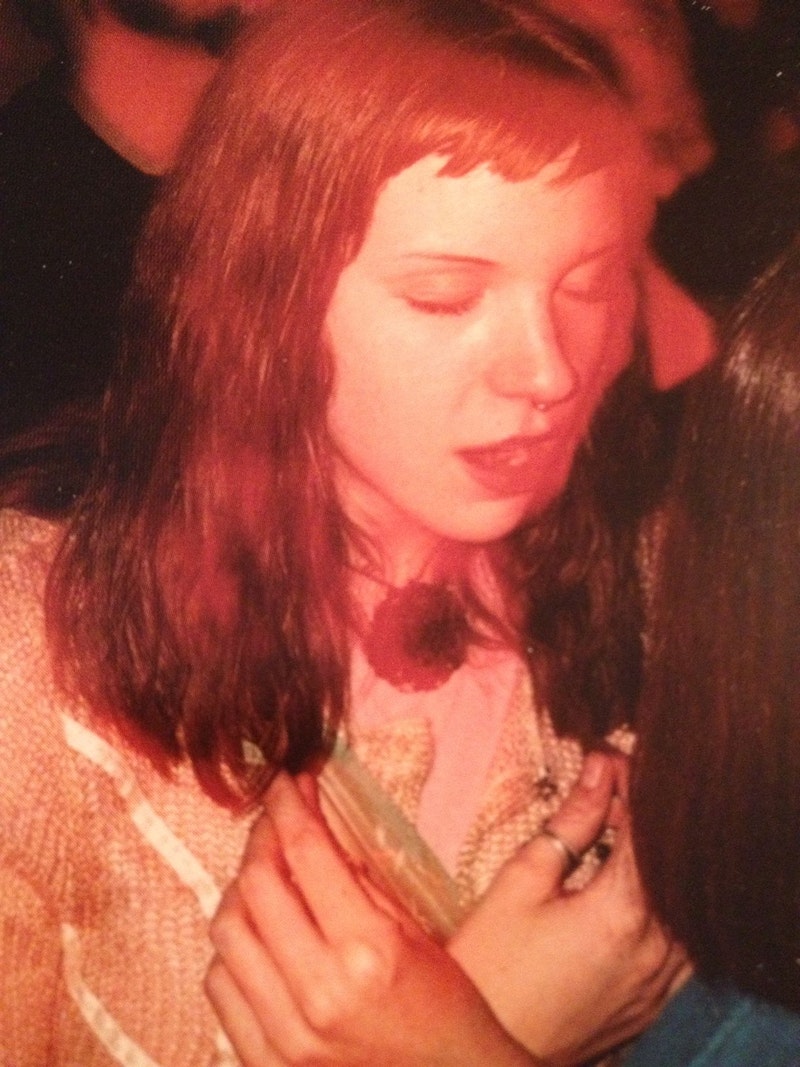 Sonic Youth’s years with Jim O’Rourke were its best. The two records he participated in—Murray Street and Sonic Nurse—are the group’s richest and most concise. I always thought SY’s long and winding canon was full of potholes and false idols, especially Daydream Nation, overlong and poorly produced. Sister and EVOL have some better songs, but I don’t connect to the emotion in those records. That Thurston Moore never spoke to me. Don’t get me wrong, there’s brilliance throughout the band’s career, but the signpost records that are always cited—Daydream, Sister, Goo, Washing Machine—always hit me as meandering and excessive in a messy way. A Thousand Leaves is the earliest one that I can listen to all the way through without getting bored, and it really hits the spot: dry, clean, heavy high-def production with the band’s most melodious and milky wet songwriting yet. By 1998, they had nothing left to prove and no agenda, so their tunes become laid back and psychedelic, but deathly creepy at the same time.

Murray Street is the sound of A Thousand Leaves compressed to a single seven-song LP, and it’s the best piece of music they ever put out. O’Rourke recorded and mixed the record, and he played a little bit of everything. What makes Murray Street stand out is his signature stark mix, leaving lots of space and emphasizing unusual effects and sounds as hooks, like the weeping distorted guitar stabs during the verse of “Karen Revisited,” or the isolated volume swells and phased out serpentine squelches in “Rain on Tin.” The songwriting is to the point. “The Empty Page” is Moore’s sweetest, most vulnerable song, an opening riff that perfectly captures the languid resignation and crushing despair of New York City in late 2001 and early 2002, when it was put to tape. The 12-minute “Karen Revisited” segues into a live recording of the same song from one of the band’s 9/11 benefit shows in November. It’s a beautiful ending, nothing but three notes and smatterings of percussion. It’s a lilting melancholy, the instinct to go on in the face of unimaginable devastation. It’s an emotional outlier in the SY catalogue.

“Rain on Tin” is practically a Byrds song, made up of interlocking restrained guitar lines that satisfy pure pop cravings that would’ve been thwarted or perverted in the past. The bursts of noise and imploding breakdowns all sound more planned and contained than ever before, providing dynamics but never sounding truly out of control. Quite the opposite—the mood here isn’t quite funereal, but it might be the feeling you have hours after attending a wake, a feeling of restraint out of respect. But life goes on. You can hear the black clouds over the band—it’s almost suffocating—but these songs are still optimistic and unreservedly happy. Murray Street is one of the most life-affirming albums I’ve ever heard, stunning in its elegant and graceful simplicity, its restraint a solemn gesture of respect to those that died just blocks from their studio.