Playing music in front of jaded collegiate know-nothings is dispiriting. 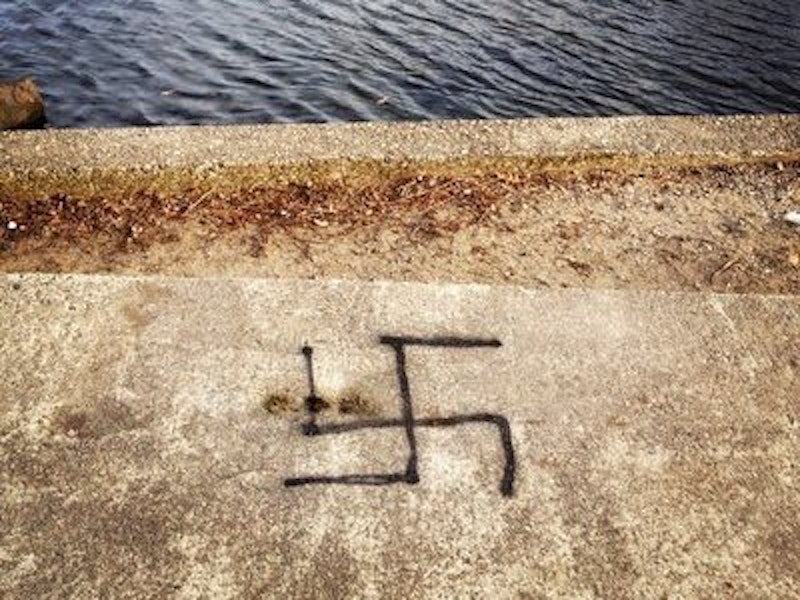 It's amazing how a short weekend trip can make you homesick, especially when you barely have time to decompress and roam around as anything but a clueless drop-in. Performing live, wherever you're headed to, you're only there to play for 30 or 40 minutes, and if you play badly, or no one likes it, or both, the day can weigh heavily, with the feeling that you wasted energy going downhill. On a recent trip to Boston, after the long drive from Baltimore, I became fogged with notions of worthlessness and bad jags, worried about the weight of the music I was playing and the indifference of a rich, white, yuppie crowd all looking pretty and slightly angry and suspicious of anyone who diverged from the LL Bean catalogue. Slight glances and telepathic room data aside, this small Cambridge audience proved to be receptive enough, and it was fun to play to what could've been a hostile crowd, but these were people I would never win over in a serious way. The energy spent to play this and another mismatched show the next night made me question the trip altogether, if it weren't for a very nice college cash guarantee.

Boston is full of white people, jarringly, and it's a city very high on its own fumes. But I don't give a shit about Paul Revere and if he rode on this particular street. He's long dead and may as well be a cartoon character. Maybe the coolest thing about a city as old as Boston is how the monuments and structures created over 200 years ago sit idly weathering away next to a dozen Dunkin Donuts, CVS's, and Bank of Americas. With nothing to do and no car to escape Cambridge, I wandered aimlessly, first looking for coffee, then a decent bookstore. Passing by an elementary school, I found a graveyard wedged in between rows of convenience stores, full of tombs from the late 1700's, only a few still preserved and legible, all with beautiful engravings of angels at their tops. It was a comforting and eerie way to pass the time and soothe the feeling of futility, the sense that you're trying to win over people who don't care if you live or die.

That night's show was a partial disaster—screwed up by inexperienced and apathetic soundmen, my guitar distorted wildly and rang heinously through the monitors and back, making these gentle pop songs sound like an exposed nerve. Everything was getting on my nerves, especially every buff faux-macho marble mouthed chauvinist racist misogynist whitewashed male asshole I came across, the apes who still rib their mates by calling them "wicked queer" and despise and fear anyone outside their circle of illiterate Red Sox fans. I'm spoiled living in Baltimore—a bombed out city with little to feel proud about except its own kindness. No one here has the stubborn and childish delusions of importance and superiority that some of these jokers soak themselves in. But believe me, I'll be back to take their money.