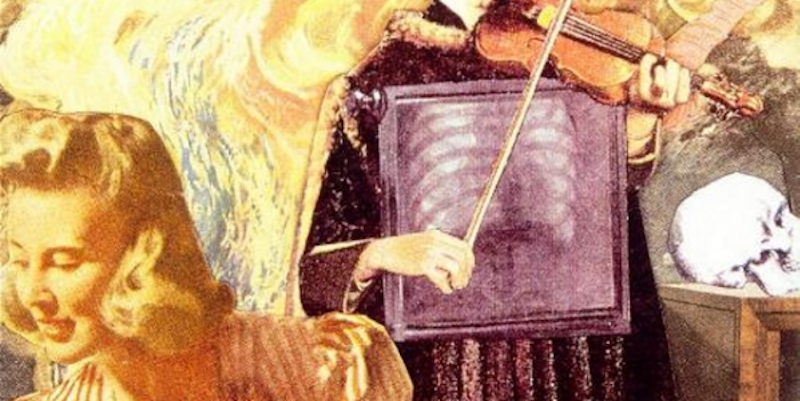 It's kind of crazy to think about what life must have been like for the members of Green Day 18 or 19 years ago: three hyperactive punks, barely out of their teens, let loose cross-country on party-hearty tours with shitloads of cash suddenly at their fingertips, Rolling Stone come calling, 15-year-olds screaming lyrics back at them, easy jailbait tail they probably didn't even want everywhere. All of that sounds like a recipe for dysfunction or flaming out, even when you don't deal in hordes of punk purists nicknaming singer/guitarist Billie Joe Armstrong, bassist Mike Durnt, and drummer Tre Cool "Greed Day" and scrawling "eMpTVee" in the margins of their Kinko-sired zines. That's a lot of pressure to cope with, especially when most of your new friends and associates are likely trying to figure out how to cash in on you. Nobody would’ve blamed these guys if the follow-up to the radio-ready mood-ring pop-punk of Dookie (1994) had rated a six or a seven on the In Utero Caustic Post-Cultural Touchstone Follow-Up Scale.

What they gave us, instead, was more like a tactical strike four or five, and happened to be the best record they’d ever make or ever will. Insomniac (1995) is the ultimate in self-deprecating aggressive-passivity on wax, an album where our heroes adroitly take the piss out of themselves while expanding their catalogue of wasteoid picaresques, dicking around within the parameters of what punk can be, and spitting barbed darts at anybody daring to come too close. The distended guitars-to-barreling riff cuisine of "Brain Stew" got tons of well-deserved radio burn, and the mountain-range crunch of "Geek Stink Breath" made crank seem perversely gnarly ages before Breaking Bad. But Insomniac's genius lay in its succinct, tuneful blasts of pique: the brawny, snotty bash of "Brat," could-be sellout anthem "No Pride," runaway's ode "Westbound Sign." Relish the interplay between the musicians, and tempos that are interestingly hurry-up-and-wait in the context of songs that are almost viciously succinct; 18 years on, this remains the best 1990s album I've heard to rock start to finish to kick off a work day or a road trip.

The worst thing about Insomniac is that it leaves everything else the band has done wanting in comparison: the pre-Dookie albums seem too wimpy, Dookie itself too wishy-washy, Nimrod too mannered and self-satisfied, Warning! not hard enough, American Idiot overreaching, 21st Century Breakdown way, way overreaching, everything after that freakout tainted and somehow pathetically pro forma. Insomniac nails what's great about these guys: the frothing-at-the-maw, nihilistic head-rush of "Jaded," how the irresistibly pointed "Walking Contradiction" flips clichés and putdowns into a pretend narcissist's rant that you can't help but bark along to, whether you're living the worst day of your life or what's shaping up to be the best. Even when my son and I are touring colleges, this album will still be capable of igniting and rewiring my circuitry. Don't hate.