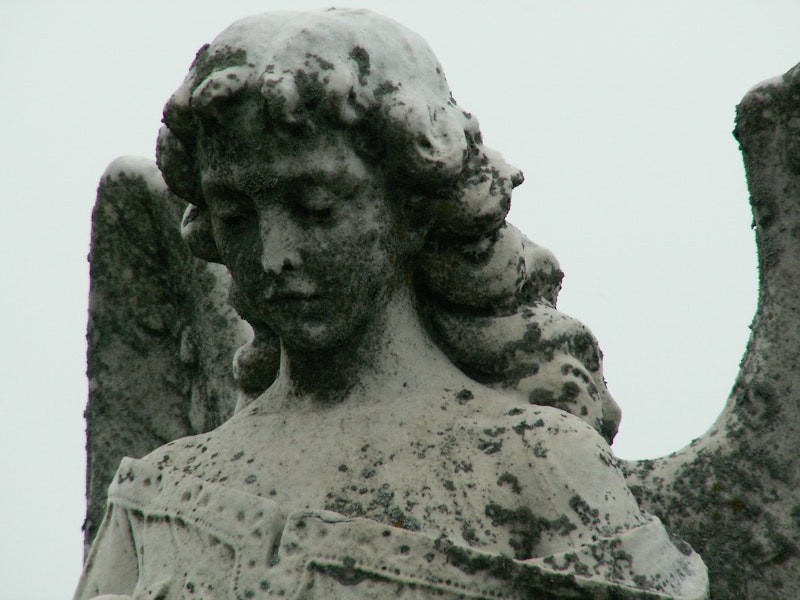 2. The dollar sign in Ke$ha’s name is pronounced, with its neighboring h, as the English “sh,” as in “ship.”

3. Though she was born in Los Angeles, Ke$ha spent most of her childhood in Nashville, Tennessee. In an interview with Rolling Stone Ke$ha admitted, “I really grew up in a howling, symbolic void. Its only feature was an uninhabited city of cyclopean basalt stones. Down the black roads, wind shrieked without cease. The lightless halls of the buildings groaned and shifted as I walked through them. At every moment I expected complete moral and physical destruction—the things that built that abhorrent city were, in some way that defied my human senses, still present. I could feel their glaring gaze, the panting heat of their loathing … but in essence I think the Nashville country sound had a stronger influence on my music.”

4. Ke$ha descends directly from Scottish man of letters and Johnson biographer James Boswell. Like her famous ancestor she has written carefully reasoned polemics against the abolition of slavery.

5. Reiner Klemke described Ke$ha as the finest dressage rider he had ever met. In 1999 he saw her execute an FEI-level test at the State Equestrian College of Oldenberg, Germany. A writer for Der Spiegel draws the scene: “When she began the piaffe Herr Klimke stood and pressed his left hand against the window of the viewing stand. His highball glass dropped forgotten to the carpet. His monocle followed. I could see that he wept freely. In the ring the young American’s stallion lifted his legs in stately rhythm, barely moving. Klimke fell to the ground, retching and clutching his chest. He was unable to speak, though he gestured frantically for a pen and paper. Ten days later he was dead.”

7. Ke$ha’s mother, Pebe Sebert, raised Ke$ha by herself. Sebert is also a singer and songwriter, though her daughter’s success has eclipsed her own. Sebert has never told Ke$ha who her father is. Splice Today’s research team has discovered that Ke$ha’s father is either David Bromstad or a dragon with seven heads and 10 horns.

8. Ke$ha’s hilarious song “Dinosaur” is actually based on a real event. The song’s lyrics describe Ke$ha’s disgust at being hit on by a much older man at a nightclub. “Most of it is true,” Ke$ha told Primitive Archery, “but when I wrote it, I was thinking of this time that Jennifer Aniston spit in my face outside Spago. Later I found out it wasn’t Jennifer Aniston, or Spago—this was when I was dating Cormac McCarthy and we were both drinking all the time!”

10. Ke$ha’s song “Party at a Rich Dude’s House” is based on the life of French nobleman and serial murderer Gilles de Rais. It’s obvious if you look at the lyrics. The phrase “No we’re not on the list (come on let’s do it)/No we don’t give a shit (come on let’s do it)/Dance till your pants come off (come on get naked)” comes directly from Béla Bartók’s Duke Bluebeard’s Castle, and in her liner notes Ke$ha quotes extensively from Bataille’s searing biography of de Rais.

11. The defining moment of this year’s Tour de France came at the top of the Port de Bales, a murderous climb ending in Bagneres de Luchon. Tour winner Alberto Contador and young favorite Andy Schleck had dueled all the way up the mountain, neither one gaining the lead. The two riders were equally matched, and neither one would let the other break away. Schleck, wearing the maillot jaune of the race leader, was in fine form, his lean Luxembourger frame betraying no sign of fatigue; the diminutive Spaniard Contador was similarly fit and hungry. Close to the end of the stage Schleck attacked, then hit a bad shift, dropping his chain off the cranks and stopping his machine dead on the slope. Contador had responded seconds before Schleck suffered his mechanical, and the Spaniard passed while Schleck was still figuring out what had happened. HDTV footage from Versus’ archive of the tour shows that the Luxembourger’s drivetrain malfunction was caused by none other than singing sensation Ke$ha, who lunged out of the crowd and struck Schleck’s cassette with a silver dildo. Slow-motion footage reveals that she was snorting a white powder, presumably cocaine, off the blade of a machete as she did this. The twist? The silver dildo was made of ghosts.

* Iran-Contra heats up.
* Michael Eisner plans Euro Disney.
* Jonathan Pollard gets life in prison for espionage.
* There fell a great star from heaven, burning as it were a lamp, and it fell upon the third part of the rivers, and upon the fountains of waters; and the name of the star is called Wormwood: and the third part of the waters became wormwood; and many men died of the waters, because they were made bitter.
* Personal: the author visits Ireland, spending the entire trip reading The Dragonlance Saga.

14. The winter pines raked the sky, white, funereal. Ke$ha pulled her fur cloak tighter. The cold wormed and writhed, grasping greedy and obscene at her exposed face, her fingers. Stones descended like some vile effluvia into the pit, dropping down into the earth-stinking chthonic declivity of the Wolf’s Glen. She could barely keep from crying. In the end it was the knowledge that her tears would freeze in agony on her cheeks that stopped her. She choked and sobbed, and walked step by dainty step down the black rocks. The wind. She nearly fell.

The descent was the agony of some operation done without soporific; she wished, briefly, that her body would betray her, that she would fall undignified and limp, dashing her hot blood against the jags, dead before she reached the hideous thing that squatted at the nadir of the pit, the unclean spirit that watched her torment and indecision as a starving man views a banquet. At the bottom it was worse than she thought. The murmurs, the choking shrieks, the stench of blood, the gross heat of a furnace that somehow left the hoarfrost brittle and perfect on the black stones, tracing what might have been obscene signs. Ke$ha gasped, her hand a numb claw at the throat of her furs. The thing was about to speak; she felt a violation, a bloody hoof print on the face of reality. Nothing would be the same again.

“What do you wish of me, child of Eve? I am Sammael. I am generous and cruel.”

Her breath came ragged and foul. She had bitten the inside of her cheek; blood drooled from her lips, steaming. She forced herself to a kind of hysterical calm.

“Don’t be a little bitch with your chit-chat,” she whispered, “just show me where your dick’s at!” She smiled as the spirit railed and screamed against the charm. The 13 silver prepaid cell phones were hers.