Will Geogaddi ever receive the acclaim it deserves? 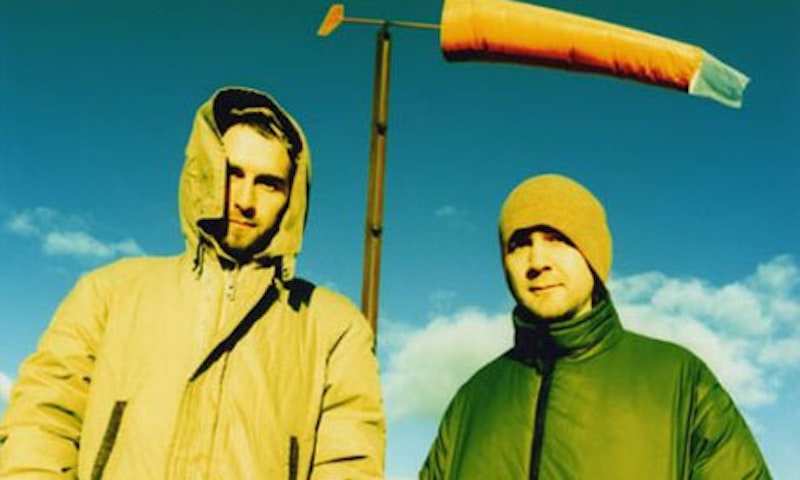 Some albums just don't seem to make sense when they are first released. When Boards of Canada released their second album, Geogaddi, in 2002, it seemed to be met with pleasant reviews and then quickly forgotten. It has never been hailed as a classic in the way that their debut Music Has the Right to Children was. MHtRtC's lo-fi aesthetic, complete with naive synthesizer riffing and samples of children talking, proved to be an easy rip-off for countless aspiring electronic musicians of the late 90s. When Geogaddi was released five years later, it was certainly an anticipated record, yet Warp Records did not feel a need to promote it. What resulted was a critical reception rife with second-album-syndrome accusations—not enough of a departure, too long, too self-indulgent, too dense, not enough hits, etc. Still, whereas MHtRtC was a classic album, many producers cite Geogaddi as more instructive, albeit in a way that they feel is difficult to precisely convey.

Geogaddi did not spur any direct imitators of its sound. At sixty-six minutes and six seconds it is too eerily foreboding and sonically anxious to have been accurately reproduced by another artist. Nearly every alternating track is a minute-or-shorter vignette. The last nine tracks of the album form a medley that guide the listener down a path of curiosity into fear and paranoia, towards catharsis and enlightenment. There is a track of pure silence. In a great many ways Geogaddi's reception seems to stem from its key contradiction: that it has much more in common with the preoccupations of psychedelic rock albums of the 1960's than with electronic music circa 2002.

The inscrutable samples of the opening track, "Ready Let's Go," makes clear that the music to follow is largely a collage of evocative soundscapes. "Gyroscope" features a distorted percussion loop panned hard in stereo with a gnarled sample of conversation serving as a melody. Similarly, "Sunshine Recorder" operates on percussion that is meant more as a purely aggressive element than a functional one. The way in which percussion is utilized throughout the bulk of Geogaddi serve as the album's hallmark. While each track's initial rhythm is established to form a core, it is the changes that galvanize the album's emotional climaxes.

Tracks such as "1969," with its much more listener-friendly synth melody and hip hop drum combination, undeniably serve as part of the "not enough of a departure" argument. However, the narrative arc of Geogaddi is far too substantial to be colored by any one track. It is hard to recall a record within the genre that is so clearly conceived as an album-centric experience. It is perhaps that very attribute—Geogaddi's unabashed ambition—that has served to honor it, as well as to stoke claims that it's an overblown and non-essential album. It's possible that twenty years from now that doubt will continue to linger. I can only hope that the times become more amenable to the idea that electronic music has the same right to achieve depth as it does to be naïve.