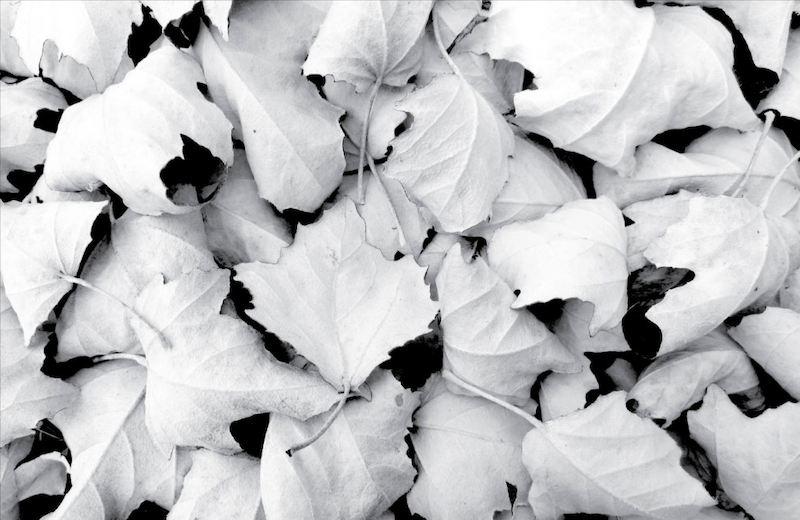 It just occurred to me that I've been living with August Undone, in demo and final form for something close to three months now. Not constantly, of course: there were other albums, other distractions, other conundrums, and the move back North; also, days when I didn't deign to devote serious attention to music, days when I simply didn't have any attention on hand to devote. On those days when Aquarelle was on the menu—this record, and/or one of its handful of worthy precursors—as those languid, rapturous waves of sound washed and swirled around my figurative ankles, I'd realize that I had no idea what to say.

So I would stop listening and turn to something else until I found my way, again, to the ineffable allure of August Undone. There's something sleepily, inexpressively magnetic at work here, subtler and more insidious than what Ryan Potts got up to previous to this. Perhaps it's comparable to the difference between viewing an abstract painting of normal size from a distance of several feet, and viewing a small swatch of the same painting at a heightened magnification, or maybe I'm trying to describe the effect of a mirror without actually describing what a mirror does.

No. Let's talk about circles. Potts has professed a love for circular motifs in the past, melodies that are actually melody honeycombs, complex machines made of simple melodies laid atop one another like hundreds of coffee stains; from record to record, they hum with a numbing cheeriness and a weary restlessness. But the trick has always been in how one listens to these songs: strain too hard and these ornate drones will feel like burdens; for best results, take it in passively. And while Undone's ingredients aren't much different than before—guitars, samples, keyboards, pianos, effects petals, bells, 10-gallon drums full of artfully applied reverb—this is, above all, a textural study.

Don't get me wrong: this is a gorgeous Bermuda Triangle of an album, and what it eschews in tunefulness it compensates for with mesmerizing undertow. The illumination rinse cycle and sandstorm seethe of "Within/Without" collude to conflate, intriguingly, the promising reassurance of sunrise and the lunar unrest reeks on shorelines. "This Is No Monument" frontloads its 12-minute running time with whorls of feedback and piano chords bookended by clashing chimes, then gradually recedes and resolves into a blue synthesizer throb before diversifying itself in a new, more generous and fulsome way; it's sort of like Mountains, but edgier, more playful.

Back to mirrors. Undone, like all Aquarelle albums, flaunts that T-2000 liquid-metal shimmer, that splash of the illusionary and chameleonic, of misdirection, of mood-ring soul. But Undone is the first Aquarelle album where, when I've achieved that meditation distance between listening and hearing, the ghosts of others emerge. U2's "With and Without You" haunts "This is No Monument," while "London Bridge Is Falling Down" ravages "A Flare." The fierce keyboard glow of "Clockless Hours" excavates, in some odd way, the Moog-based wonder of early, unvarnished Stereolab. The strum-y bustle of "Sandpaper Winds" doesn't seem beholden to any particular ancestor now—Mark McGwire, maybe, if a placeholder is demanded—but I feel confident that someday, years hence, one will occur to me when I'm not bearing down, when I'm just kicking back, set on idle, letting it and the remainder of Undone just happen to me. Maybe I'll never fully understand this record. Maybe, to love it, I'll never quite need to.