A Record Is Never Just a Record

Mom and her vintage Delfonics LP. 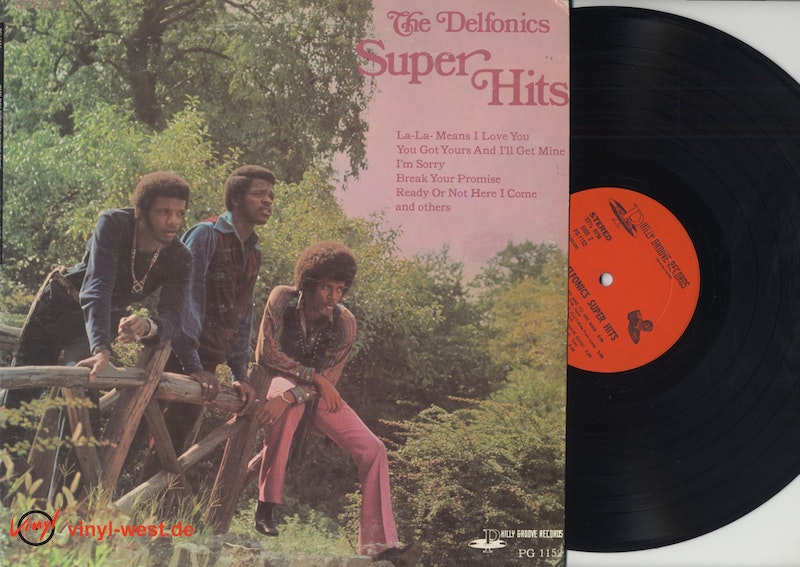 Last Christmas I bought my mother a record player; I didn’t actually get around to setting it up until last weekend, while visiting in Owings Mills. The Delfonics’ Super Hits was chosen for a test run, mostly because it was the LP on top of the vinyl stack behind an easy chair and an end table. It’s a bit embarrassing, as a music critic, to admit that I never went through a classic soul or R&B phase. Were it not for Quentin Tarantino’s Jackie Brown, the Delfonics probably never would have crossed my radar.

Warm, intimate, and comfortable, the gentle glow of the vinyl filled the darkened living room: the soundtrack to an era I wasn’t present to experience. Mom returned from the walk she’d been on. The music transformed her expression for exhaustion to awe. How long had the LP sat untouched on the shelf? How long had it been since she’d heard it? It hardly mattered; she slowly began to dance along to rhythms that yield like pads of butter on hot dinner rolls, a slow roll of motions that are intuitive and pure, a celebration of the music.

“This was party music when I was young,” Mom says, and I could see it—the house soirees, the cups of rum, the undulating West Indian expatriates. We talk about how the nature of the music has changed over the decades, about the relative innocence and subtlety at play. My mother has friends—former colleagues and members of her religious community—but none of those friends, she admits, could fully relate to the emotional context of this music. Her friends who could relate—Aunt Doreen, Aunt Ena, Miss Edith, a few others—are distant, out of touch, or dead. We change the subject, and the LP spins until it ends. What felt mysterious and comforting at its outset suddenly felt horribly, terribly lonesome.