A review of Drake's "Jungle." 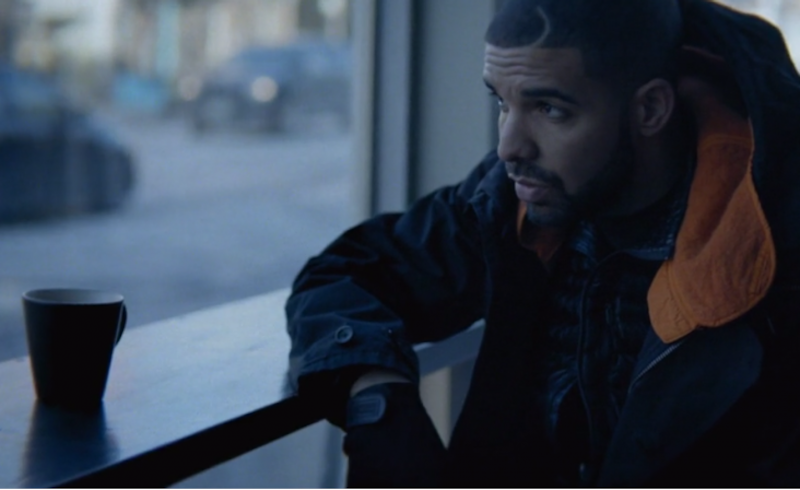 Aubrey Drake Graham is 28, with the world in his hands: there’s an athletic dexterity to raps that are interchangeable with his singing, he’s got an amazing ear for beats, and he continues to curate most aspects of his career impeccably. The recent retail mixtape If You’re Reading This It’s Too Late trumps most rappers’ albums. Drake songs, put simply, are celebrations of Drake’s hyper-awareness of his own outsized narcissism, as though the secret to this Toronto native’s success lays in his obsessive hagiography of his own back catalogue.

One pictures the man devoting entire Nordic Track sessions to So Far Gone, annotating the “Marvin’s Room” entry on Genius under a pseudonym, or playing Noah “40” Shebib’s dour new productions alongside previous feted anti-bangers to make extra-special triple-sure that they’re not repeating themselves, somehow. This is the sort of perfectionism one can freely pursue in a life lacking other encumbrances or responsibilities.

Nominally speaking, “Jungle,” a spacey, based ballad that surfaces late on If You’re Reading This…, begins as one of Drake’s patented for-the-ladies numbers; Shebib borrows and distends Gabriel Garzón-Montano’s soulful “6 8,” to heartbreaking effect. There’s more crooning than rapping here, with the underlining the speaker’s own shortcomings—remember, honesty is among his key selling points—spun into a defense, of sorts: “Still finding myself, let alone a soulmate/I’m just saying.” Slowly the song takes on the form of a gentle lecture to a lover, with equivocations, reassurances, and faint recriminations flying; it’s the Rap & B version of a semi-stressful transatlantic Skype session. “Are we still good, are we still good?” our lothario inquires, Marc Maron-like, before wandering off on a tangent about how indecisive co-eds are “these days.” (One hopes he was thoughtful enough to shut down the Skype session first.)

Girlfriends past and present have gone named and unnamed on Drake albums, and a drinking game could be built around how often Drizzy admits, sheepishly, that he should’ve put a ring here, or there, or over there. It’s become tiresome, bordering on cliché. But monogamy is a subject it would do him well to ponder further. As a strawman figure, the rap lothario—the player—isn’t expected to become incensed because the ladies want wi-fi, because they want to show him their Facebook posts, because they can’t decide on the right college major. The lothario is expected to look past those flaws, to ratchet up to party and elbow other suitors out of the way; that’s the game, for as long as one can credibly play it or stomach it.

Indeed, the young are forever the young, and to be young is to celebrate what’s frivolous to the formerly young. College girls: they keep getting younger; the rap lothario, if he’s fortunate, doesn’t stay the same age. “Jungle” is the sound of Drake growing up—just a little, whether he likes it or not—and wondering whether the game is still worth playing.