A Cool Drink of Watercolor 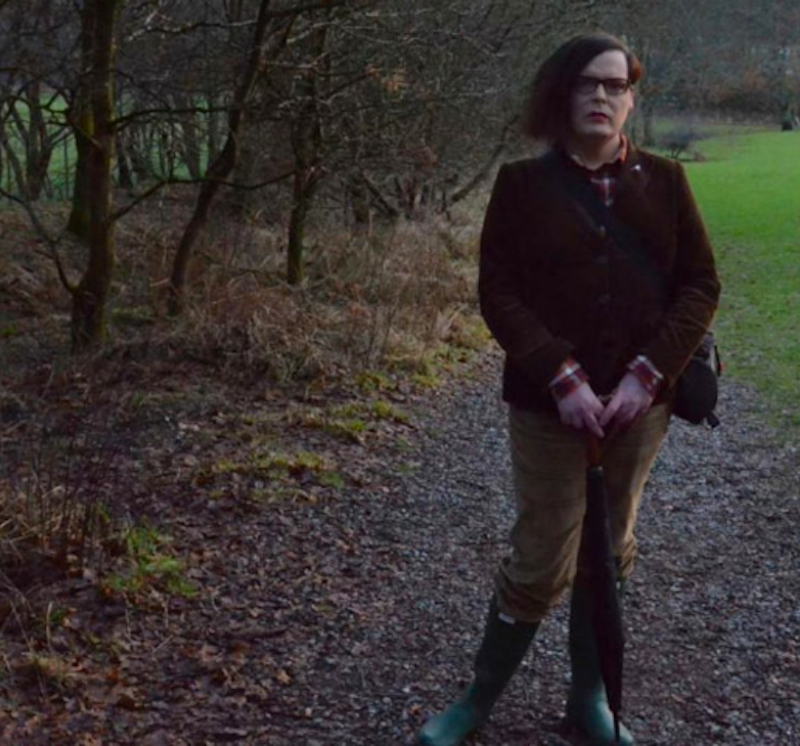 Here’s the concept for a short story I’ll never write, conceived a decade back: a group of friends gathers to watch a Sunday football game on cable, but one of them is experiencing the equivalent of a mild acid trip. The kicker? The character isn’t actually tripping and never communicates his state. The story would unfold from his third-person perspective, as distinct bolts of sense-data—football players, goal posts, crowds, expensive ads, friends’ faces—dissipated into blobs and streamers of noncontiguous color and sound.

The second kicker? The protagonist is largely indifferent to this circumstance, and the lines between hallucination and reality eventually blur with a shrug, the implication being that maybe our hero is seeing the world as it truly is. “a map of privilege” doesn’t wander quite that far afield, positing swimming strands of synthesizer tissue, a choral, chlorinated blue. It sounds glorious, like that brief shining moment after you’ve bypassed the jury-rigged traps and reached a glowing orb and just before a caretaking demon is awakened. Yet every now and then, irregularly, there’s gristle—hits or hints of static so fleeting they’re almost subliminal. Danger, lurking. And perhaps that’s as it should be; a high or pleasure pocket where bliss is absolute is, I imagine, probably more dangerous than one where you’re fully aware that daily life’s banalities lie patiently in wait.